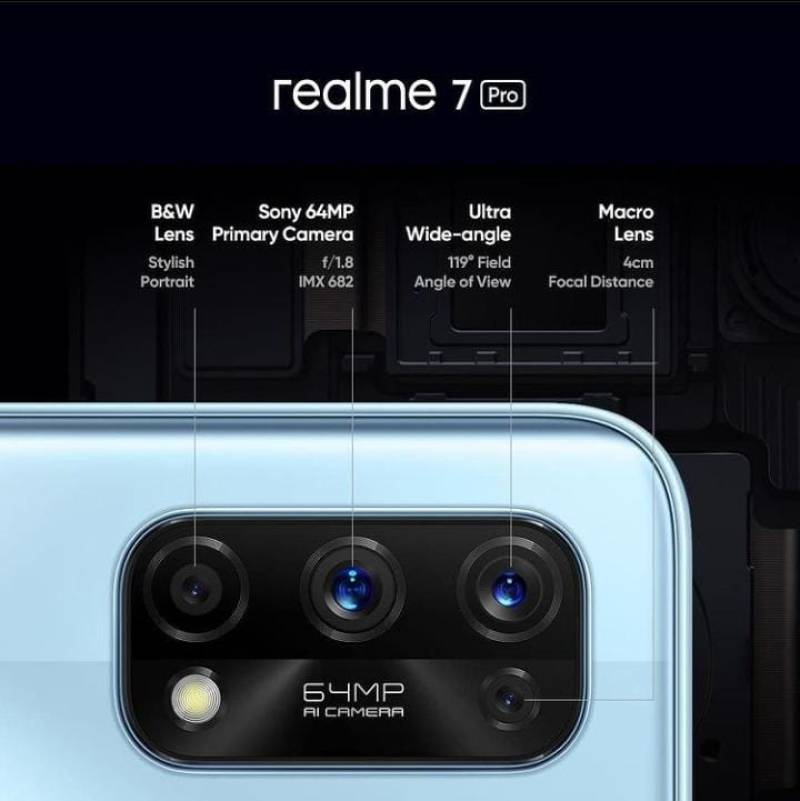 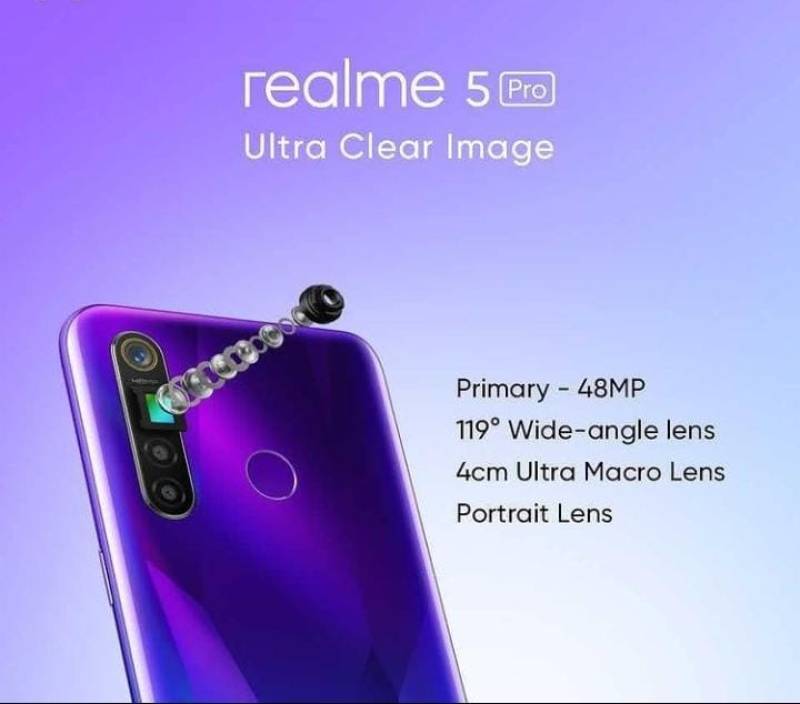 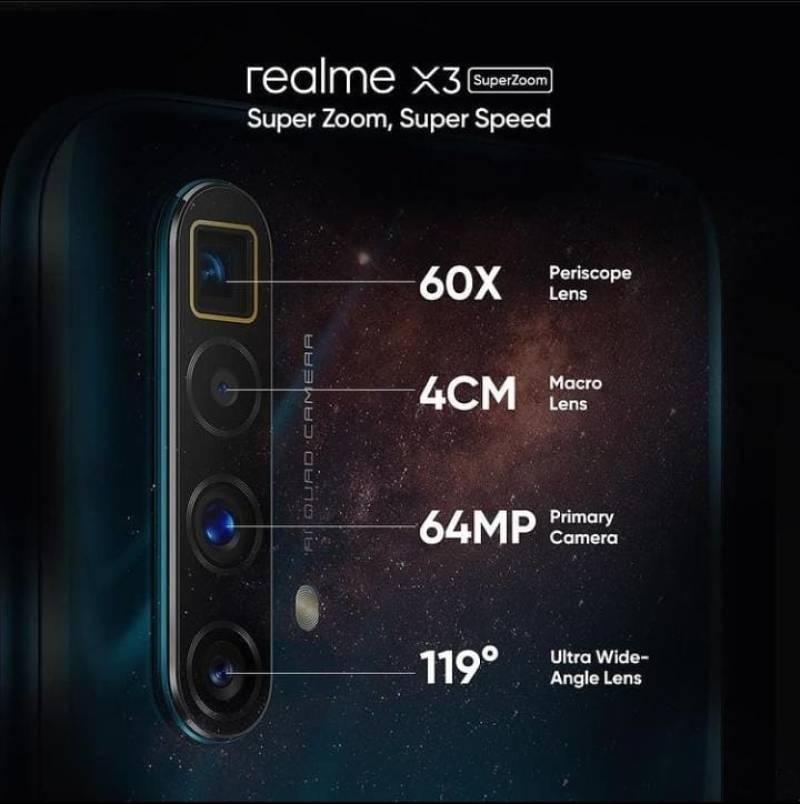 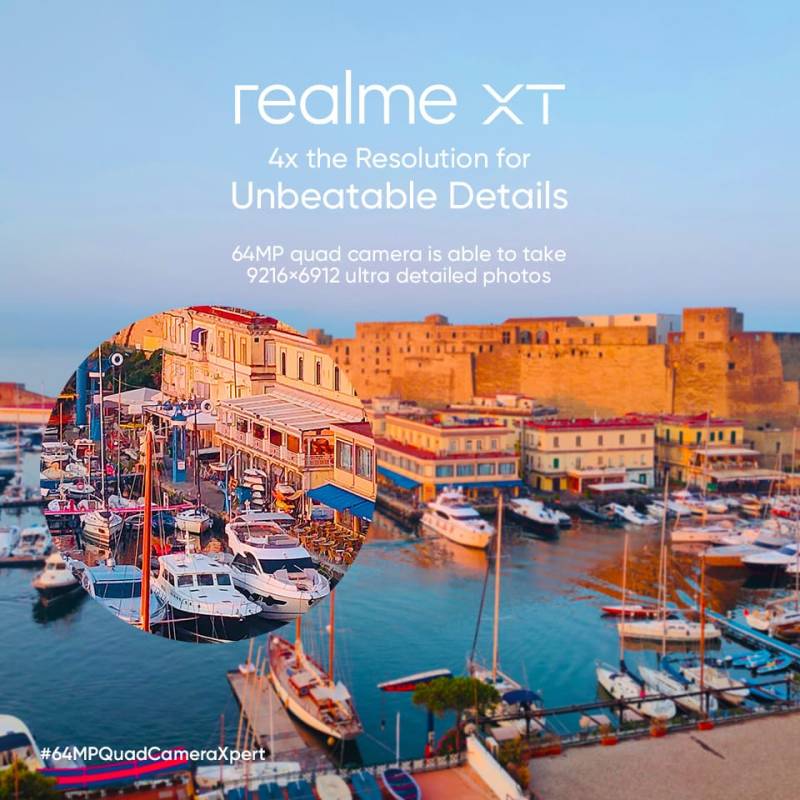 LAHORE - realme has launched some best camera phones in the market. They have matched all the requirements of the customers. The increasing quality and features have threatened the competition as well. realme has constantly improved and advanced the camera pixels in their mobile phones.

Every year, they introduce remarkable mobile phones that focused on providing innovative solutions for a top-quality camera. The journey of realme regarding transformation from 48MP to 64MP camera is inspiring. realme 5 Pro had two variants that had a 48MP camera which dominated the markets. Then came along realme XT, X3, 7 Pro, and 7i. These mobile phones had 64 MP cameras which established new standards in the market.

The realme 5 Pro had two variants that supported a 48MP AI quad-camera. It had a 119° ultra-wide-angle lens that enhanced the quality of the phone. It proved to be an amazing addition that was loved by the users. It added value to the quality of the camera as well. It was powered by the Sony IMX 586 sensor which resulted in ultra-high resolution. Also, it at F1.8 large aperture that increases the technical depth of the product. Photography enthusiasts benefitted from these features. It had amazing sensors and large pixels. In addition, there was a super clear nightscape feature that created high-quality pictures even in low-light areas.

In a short time, the shift from 48MP to 64MP camera jolted the market. People eagerly anticipated its arrival and after its launch, it fulfilled all their expectations. The realme XT had a 64MP camera which had ultra-clarity and flagship-level sensors. The camera was an AI quad-camera, ultra-wide-angle with a macro lens. It can take 9216×6912 ultra-detailed photos. It produced 119° ultra-wide-angle and 1.5 times wider view. Another 64MP camera mobile phone was the realme X3 which had all the above-mentioned features but had a spectacular 60x Super Zoom camera with a periscope zoom lens.

Another exquisite mobile phone was the realme 7 Pro which had a 64MP camera with the ability to capture amazing pictures in low light. Also, it had 3 fun filters (cyberpunk, modern gold, and flamingo) which appealed to the general audience. Furthermore, the realme 7i also had a 64MP camera which had night filters and Super NighScape features. It has a UIS max video stabilization and cinema mode.

These mobile phones illustrate the innovative journey of realme from augmenting the camera quality from 48MP to 64MP. The plethora of features and AI inclusion has further improved the value of the camera. Hence, realme strives for betterment through innovation and fulfill customer needs.