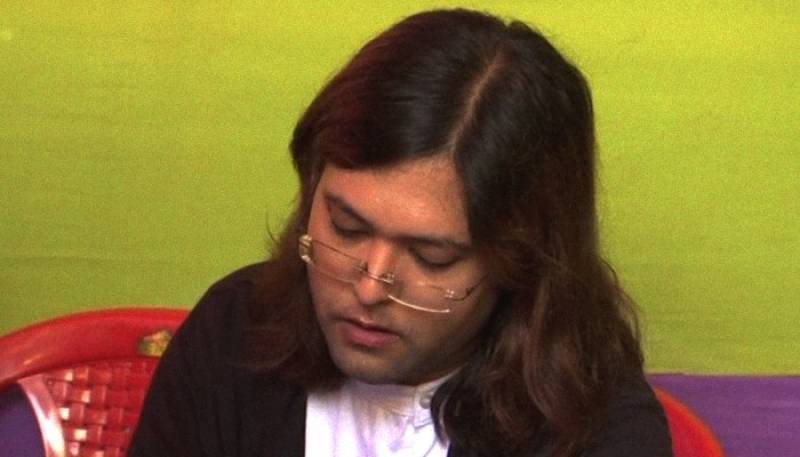 LAHORE – India appointed its first transgender as the judge in the state of Assam, country’s media reported on Saturday.

Baruah, the new judge after taking up their new role, went on to hear their first case in the Guwahati District Court (Guwahati Lok Adalat) as well.

"This position did not come easily to me," said Baruah, who also becomes the third transgender person to hold a judiciary position in India.

"I had to fight a legal battle to achieve this," the judge added.

The prior two to manage to gain this honour include Joyita Mondal Mahi and Vidya Kamble of West Bengal and Maharashtra, respectively.

As per The New Indian Express, Swati, a transgender activist, "has been fighting for long for the rights of [the transgender community", "will mediate in pre-litigation cases related to finance companies" and "cases pending in family courts, motor accident claims tribunals, labour courts etc would be disposed of" during the Lok Adalat.

“We, the transgenders, are often booed and taunted by some people in public but we are like any other human beings. I am sure that my appointment will make them realise that transgenders are not untouchable,” they said, according to the publication.

Prior to this, they were in the news in 2012 when they had moved the Bombay High Court after their family opposed the decision to undergo a sex reassignment surgery.

They later changed their name to Swati.