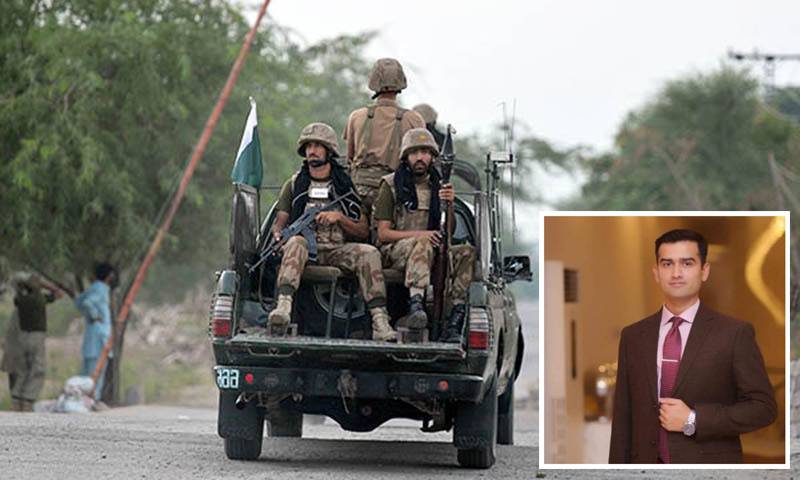 RAWALPINDI – Pakistan Army captain Affan Masood and Sepoy Babar Zaman were martyred in a terrorist attack in Khuda Baksh Bazaar near the Pasni area of Balochistan on Thursday.

It further added that “Search operation is in progress to apprehend the perpetrators. Such cowardly acts by inimical elements, backed by hostile intelligence agencies, cannot sabotage the hard-earned peace and prosperity in Balochistan.”

“Security forces are determined to neutralize such nefarious designs at all costs,” it concluded.

RAWALPINDI - Two troops of the Pakistan Army were martyred during an area sanitisation operation in Khyber ...

On Tuesday, two troops of the Pakistan Army were martyred during an area sanitisation operation in Khyber Pakhtunkhwa's Kurram District. Three terrorists were also killed during an intense exchange of fire. The security forces personnel who were martyred include Captain Basit, 25, who is a resident of Haripur; and Sepoy Hazrat Bilal, 22, who is a resident of Orakzai.