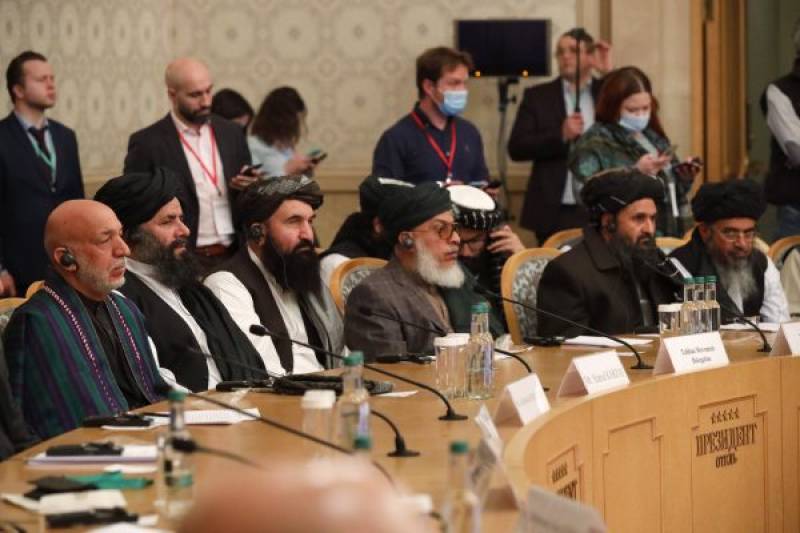 Pakistan will host the Afghan peace conference in Islamabad on July 18-19 and invitations are being sent to Afghan leaders for the event, says the spokesperson for the Foreign Office.

The Voice of America reported citing official sources in Islamabad on Wednesday that several Afghan leaders have already confirmed their participation in the conference. Afghan special presidential envoy for Pakistan Mohammed Umer Daudzai and former finance minister Omar Zakhilwal have both confirmed they will attend the conference. However, Daudzai said that conference “dates are still being debated”.

‘India using terrorism as a weapon’

The spokesperson for the Pakistan’s Foreign Office said that India is using terrorism as a weapon and Pakistan has taken up the issue of the Indian funding to terrorist organisations. He said that India must arrest those linked to a recent bombing incident in Lahore’s Johar Town neighbourhood.

The Foreign Office spokesperson said the United Arab Emirates (UAE) has set the condition of verification of the vaccination certificates and Pakistani embassies and consulates will provide all facilities in this regard.