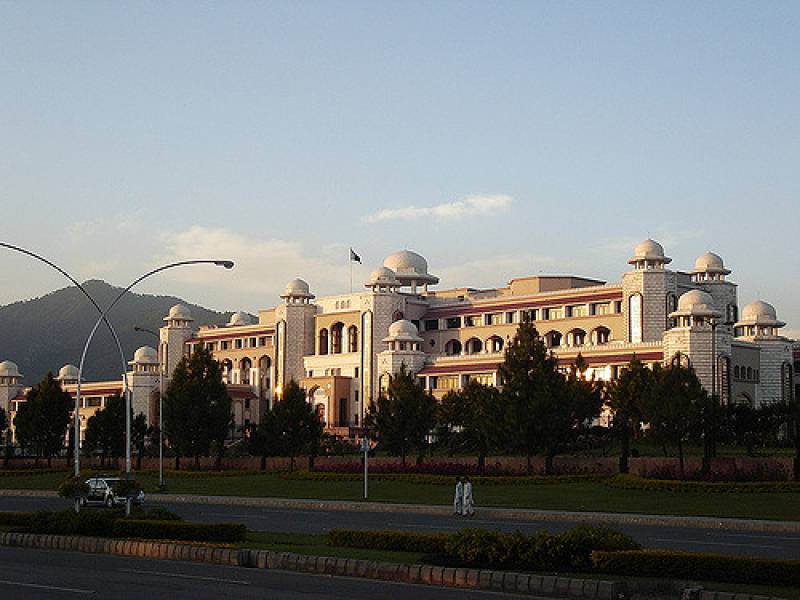 The allocation of Rs. 202.24 million is in addition to Rs. 23 million already demanded in the Budget 2016-17 for repairs and maintenance of the PM’s office.

Flying in the face of the government's claims of financial austerity, an allocation of Rs. 22 million has been proposed for ‘special’ repair of bathrooms. The government has not said what features would be added to the already luxurious bathrooms.

Other lavish expenditures include Rs. 14.07 million for the replacement of a woollen carpet (printed) on all floors (internal/external) of the PM's complex. Rs. 13.10 million have also been requested for replacing marble flooring at ground level.

Renovation of the auditorium hall will cost tax payers a total of Rs. 5.631 million while reparation of elevators will cost another Rs. 59 million, according to the PC-I form submitted by  the Ministry of Housing and Works, a kind of financial proposal that government departments submit to the Finance Ministry for approval before undertaking any project.

The Central Development Working Party (CDWP) will review the proposals in next meeting.