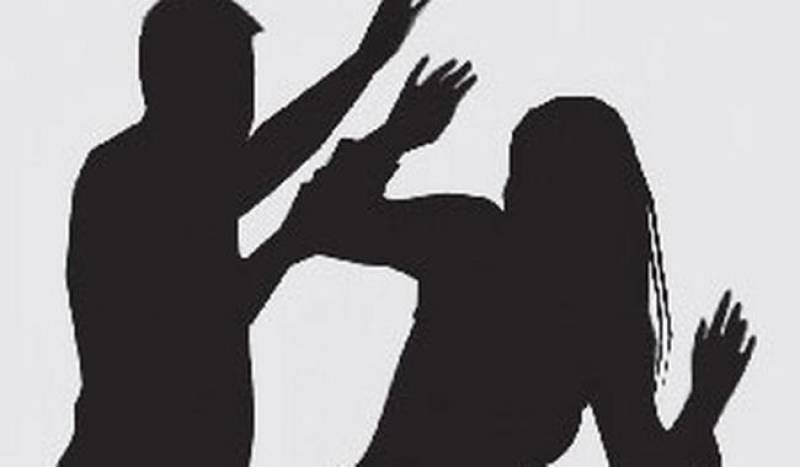 ISLAMABAD (Staff Report) - The Council of Islamic Ideology has proposed a new Women Protection Bill for Punjab that allows husbands to "lightly" beat their wives for disobedience.

The proposed bill was on Wednesday discussed by the religious body, formed in 1962 under the "modern" Ayub Khan dictatorship to ensure all laws in the country conform with Islam, after a previous version drafted by the Punjab government in collaboration with women rights organizations and civil society was rejected by clerics and religious parties for being "un-Islamic" only a day after its passage into law.

The version of the bill was discussed by an all-male panel of the council since the only female CII member, Dr Sameeha Raheel Qazi, was not present on Wednesday.

The CII chairman, Maulana Sheerani will present his final recommendations to the Punjab assembly after discussing the new bill with fellow council members once more on Thursday (today). Legislators in the assembly are, however, not legally bound to take his advice.

In the version of the bill discussed on Wednesday, the council recommends that husbands should ‘lightly’ beat their wives for disobedience and for refusing to wear the Hijab or take a bath after intercourse and menstruation.

'Light' beatings are also recommended for wives who refuse sex with their husbands without a valid religious excuse, speak loud enough to be heard by strangers and donate money without the consent of their spouses.

A number of professional sanctions on women are also proposed in the bill, including a bar on participating in military combat, a ban on female nurses treating male patients and a recommendation to prevent female models from appearing in advertisements.

The bill also bans co-education for women after primary schooling and bars them from welcoming 'foreign' delegations or interacting with males to whom they are not married or related by blood for recreational purposes.

Surprisingly, however, the bill also recommends 10-years in prison to anyone who forces women to marry to the Quran, a practice outlawed in 2013 at the Federal level, while allowing women to enter politics and contract marriages without seeking the parental permission.

Sources told the Express Tribune said that during the council deliberations on Wednesday, three members, Justice (retd) Manzoor Hussain Gilani, Dr Noor Ahmed Shahtaz and Muhammad Abdullah raised objections against the proposed bill and urged the chairman to address them.

They said the bill was drafted by Mufti Imdadullah, a member who belongs to the JUI-F, a religious party popular in Balochistan and KP.

The previous women protection bill, which the CII-proposed one seeks to replace, was passed as law earlier in March after being signed by the Governor.

However, Punjab Chief Minister Shahbaz Sharif postponed its implementation after clerics and religious parties threatened nationwide protests against the bill, assuring them their reservations would be taken into account.

Later on, Punjab Law Minister Rana Sanaullah also formed a committee of CII-members and religious party leaders to address their objections. The bill was referred to the CII on the advice of this committee.