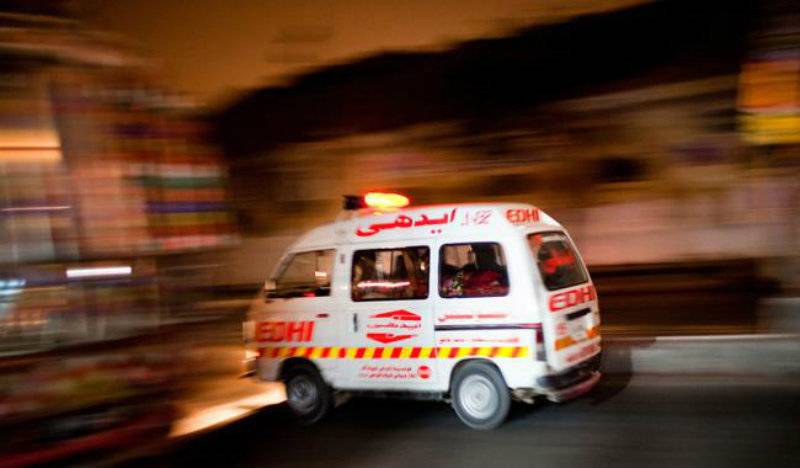 LAHORE (Staff Report) - At least six members of two families died after a fire broke out in a building in the Lohari Gate area of Lahore on Thursday.

The fire caused by short circuit broke out on the second floor and third floor of a three-storey building which engulfed two houses and burned everything to ashes.

The people on second and third floors failed to come out as the blaze raged. As a result, six persons identified as Shahid, his wife, Qasiera, daughter Ayesha, 18, Ali, 15, sister Gulshan and grandson Ali Khan, 4, died on the spot.

Rescue and fire brigade teams faced great difficulty in rescue work and extinguishing fire due to the area being congested.

By the time, the rescue teams gained access to the two houses, the victims had already died of burn wounds.