Son brutally kills his own father in Faisalabad 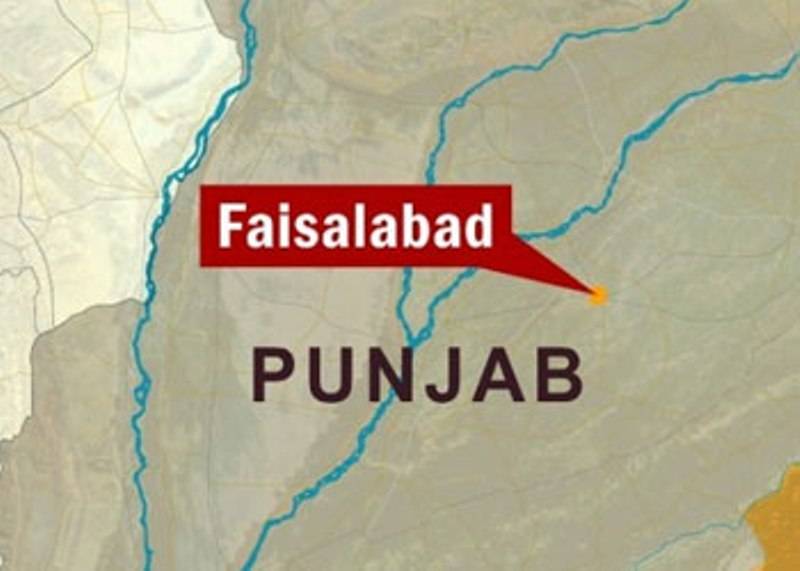 FAISALABAD - Police have reportedly arrested a young man named Ghulam Murtaza on the charges of brutally torturing his father to death in the Batala Colony of Faisalabad on Thursday.

According to reports, the accused allegedly killed his father over domestic disputes and used a chair to physically assault his father and kill him.