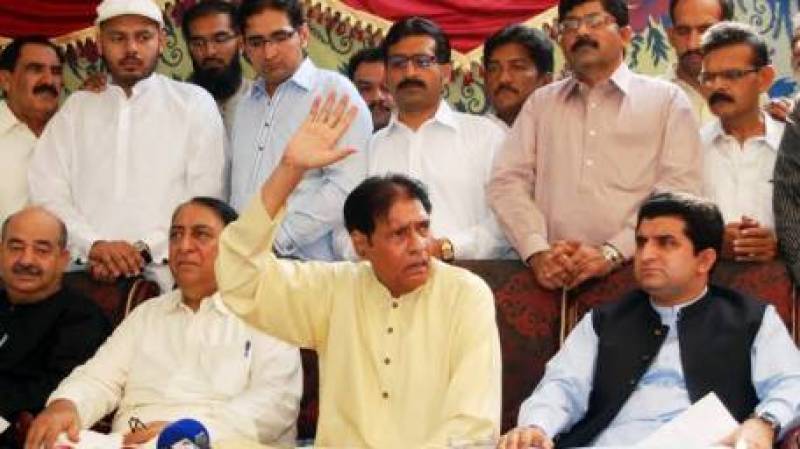 Talking to newsmen, Sher Ali said that Rana Sanaulla was a murderer and law breaker, but still he member of the provincial cabinet.

He went on to say that Rana Sanaullah had murdered 20 people in Faisalabad previously but now the number has jumped to 21 killings. Rana Sanaullah ordered killing of police inspector  Rana Atif as well, he alleged on the occasion.

Chaudhry Sher Ali is a local rival of Rana Sanaullah over a long time and he keeps leveling serious accusations against the latter time and again.