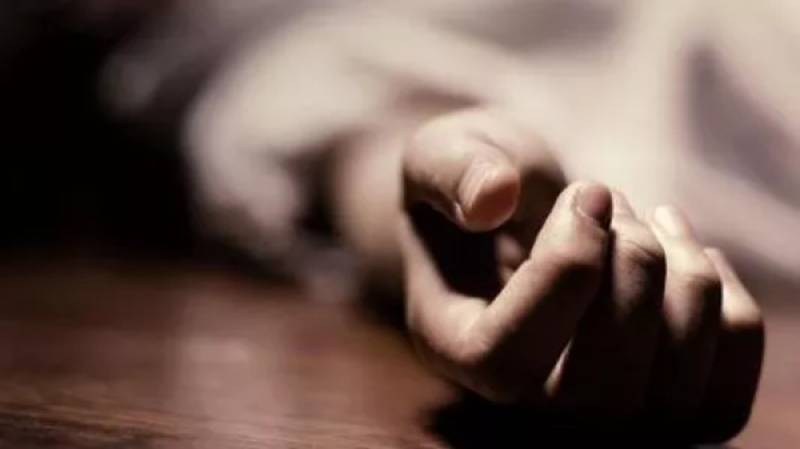 KHANEWAL – A young boy and girl committed suicide by consuming toxic tablets over refusal of marriage from parents at Batianwala on Sunday.

The bodies were shifted to Civil hospital.