Cop 'commits suicide' after being scolded for seeking leave 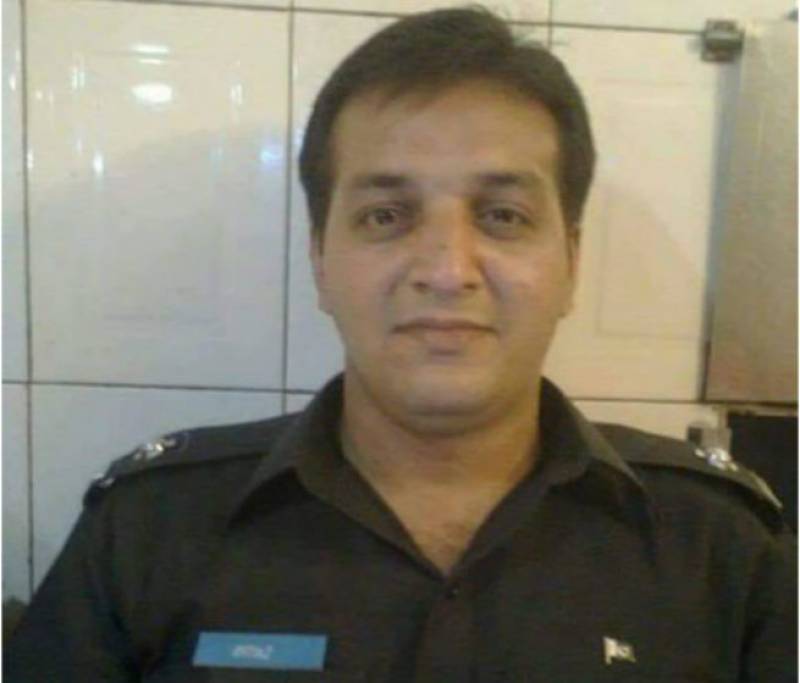 LAHORE - A junior police officer died on Tuesday in an apparent suicide out of frustration at harsh attitude of his seniors, according to a report in local media.

ASI Imtiaz, who served as an investigations officer in Baghbanpura area, reportedly shot himself following his suspension for requesting to go on leave.

He was reportedly admonished by the Superintendent of Police (Investigation), Civil Lines, the Express Tribune quoted the cop's colleagues as saying.

The department has launched an investigation into the incident to ascertain the causes of the suicide.

In a similar incident last week, a police official committed suicide in Badami Bagh area by shooting himself in the head. Ahmad Hussain, 23, a resident of Khokar Road, was deployed at Qila Gujjar Singh Police Lines.