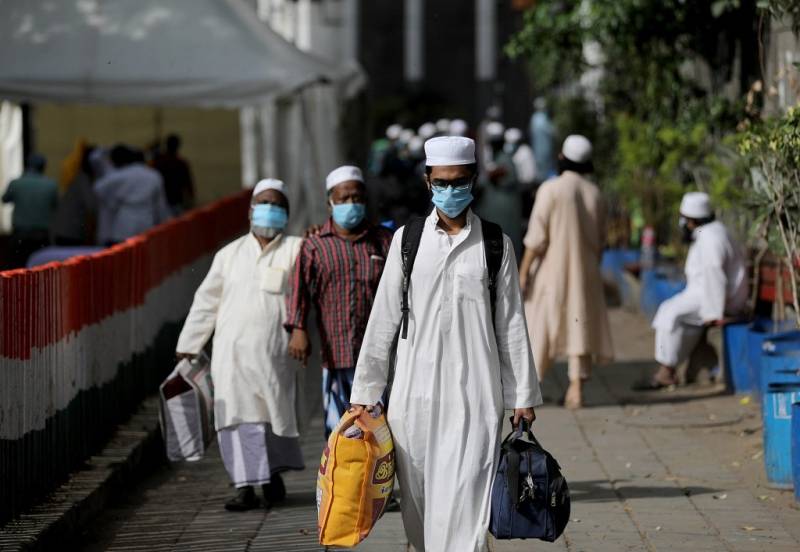 JEDDAH – The Organization of Islamic Cooperation (OIC) has condemned the unrelenting vicious Islamophobic campaign in India maligning Muslims for spread of COVID-19.

The Independent Permanent Human Rights Commission of the Organization in a tweet said Indian media is negatively profiling the Muslims in media and subjecting them to discrimination and violence with impunity.

1/2 #OIC-IPHRC condemns the unrelenting vicious #Islamophobic campaign in #India maligning Muslims for spread of #COVID-19 as well as their negative profiling in media subjecting them to discrimination & violence with impunity.

The OIC Commission urged the Indian government to take urgent steps to stop the growing tide of Islamophobia in the country and protect the rights of its persecuted Muslim minority as per its obligations under the international law.

According to news reports extremist Hindus in India are taking advantage of the coronavirus crisis these days, accusing Muslims of plotting against the country and targeting them.

In February this year, 54 people were killed during anti-Muslims riots in New Delhi complaining against modifying citizenship law.

The world's second largest nation of more than a billion people is leading South region, with a total of 16,365 coronavirus cases, while 521 people have died so far.