Five of a family among 13 killed in Qila Saifullah accident 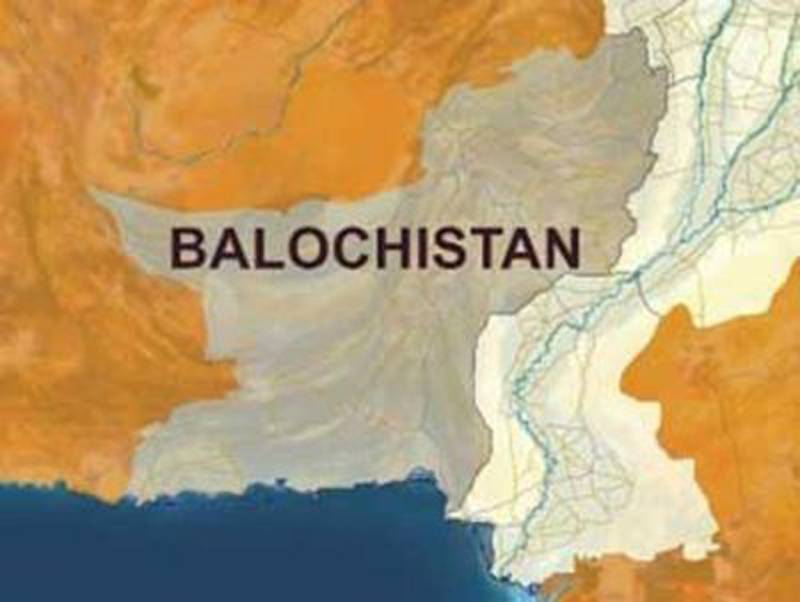 QILA SAIFULLAH – At least 13 people, including a woman and four children, were killed and six others injured when a truck and a wagon collided at Alikhail area of southwestern Balochistan province early this morning.

The van was heading to Zohb from Quetta when it collided with a truck in Ali Khel area near Qila Saifullah. The wagon was on its way from Quetta to Zhob.