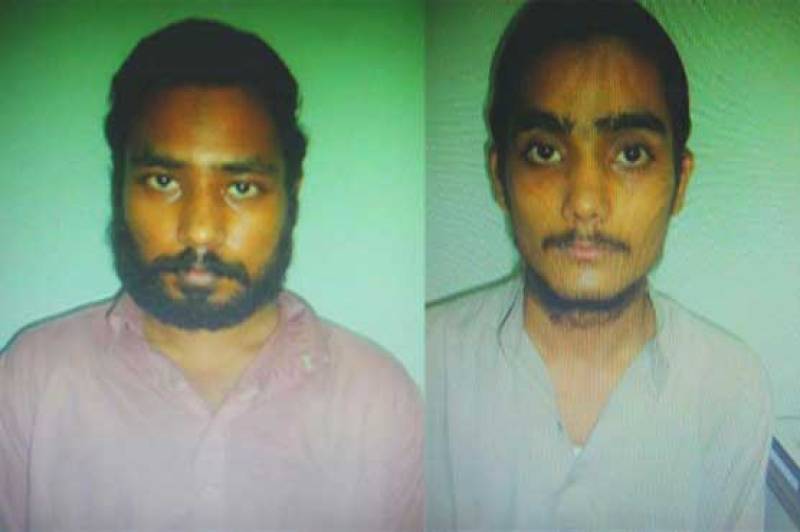 The incident happened when both militants were presented in the judicial complex adjacent to the central jail.

The Counter Terrorism Department had arrested them in 2013 following charges of target killing, including within the Shia community.

A rehearsal for security arrangements was carried out in Central Jail between Sunday and Monday.