Modi: India ready for peace with Pakistan, terrorists stand in the way 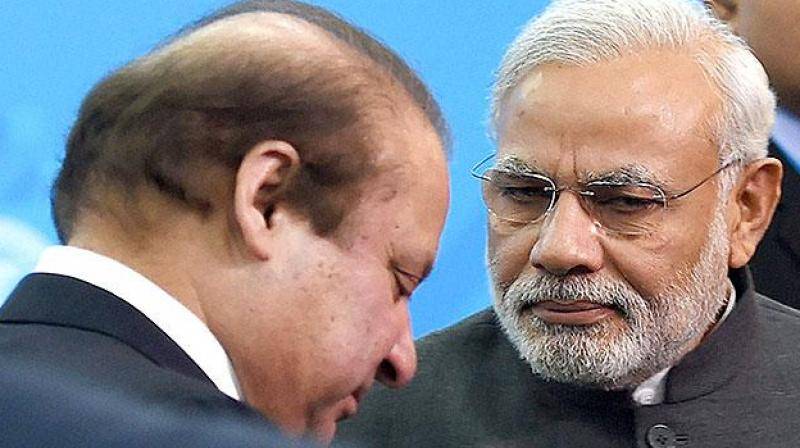 NEW DELHI (Web Desk) - Indian Prime Minister Narendra Modi has said that India is ready to initiate the peace process with Pakistan, but terrorist activity had become an obstacle in improving ties between the two countries.

In an interview with the Wall Street Journal ahead of his meeting with President Barack Obama at the White House next month June, the Indian premier expressed his belief that cross-border relations between India and Pakistan have enormous room for improvement.

When asked what led to the thaw with Pakistan, particularly his decision to meet Prime Minister Nawaz Sharif in Lahore, Modi said he sees the possibility of “truly cordial and meaningful” relations to develop between the two “historic rivals”, provided that Pakistan takes effective measures against terrorist activities on its soil. 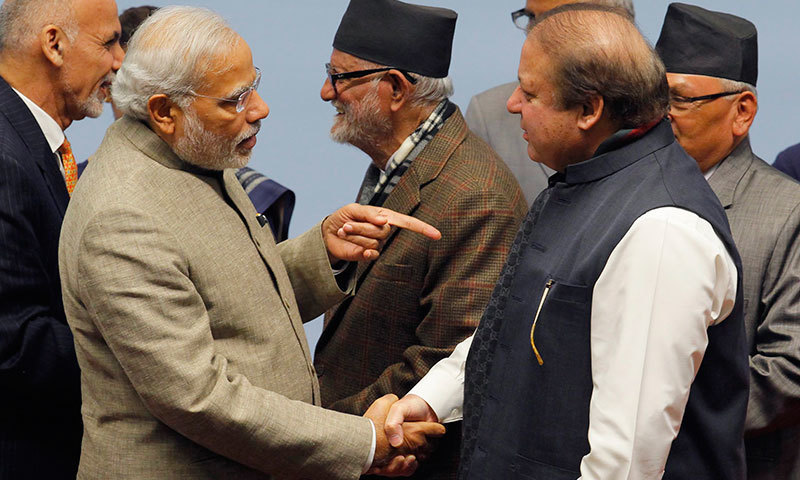 “I have always maintained that instead of fighting with each other, [India and Pakistan] should together fight against poverty. Naturally we expect Pakistan to play its part,” he added.

However, the Indian premier stressed that there could not be any compromise on terrorism.

“It can only be stopped if all support to terrorism, whether state or non-state is completely stopped. Pakistan’s failure to take effective action in punishing the perpetrators of terror attacks limits the forward progress in our ties,” he explained.

Modi added: “We are ready to take the first step, but the path to peace is a two-way street.”