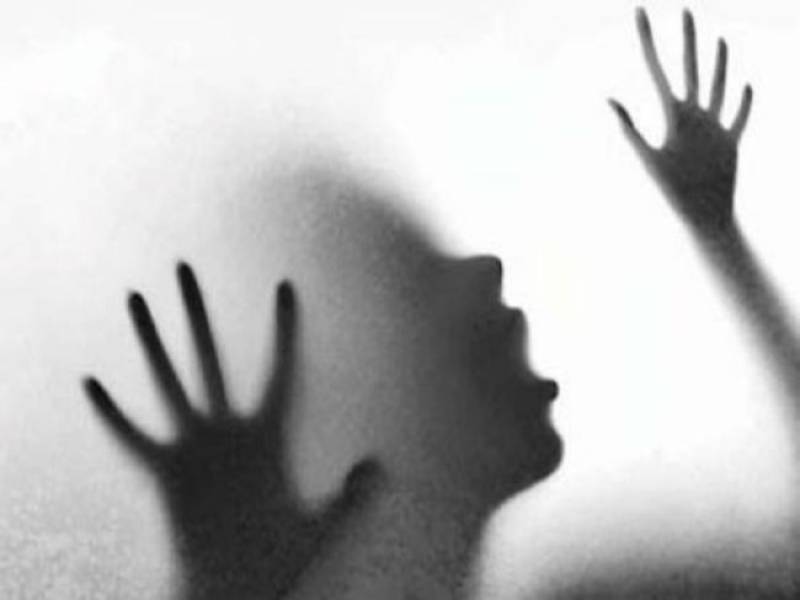 BRAZIL (Web Desk) - A horrific incident of 33 men raping a 16-year old girl in Brazil has caused outrage in Rio de Janeiro, which is preparing to host the 2016 Olympics in around 2 months.

According to details, the 16-year old went to stay with her boyfriend on the western fringe of the city but when she woke up the next morning, she found herself surrounded by 33 men who violated her.

The victim who is undergoing medical care at the center is said to be in severe pain while her family has been badly shaken by the incident after coming to know about it through social media.

City Police came to know of the incident when many hundreds of residents contacted the help line to register their anger. The police have detained four persons, including her 20-year-old boyfriend.

Statistics reveal that in Brazil, a woman is raped every 11 minutes.