Ganging up? - US asks Pakistan to cooperate with India on Mumbai attack probe 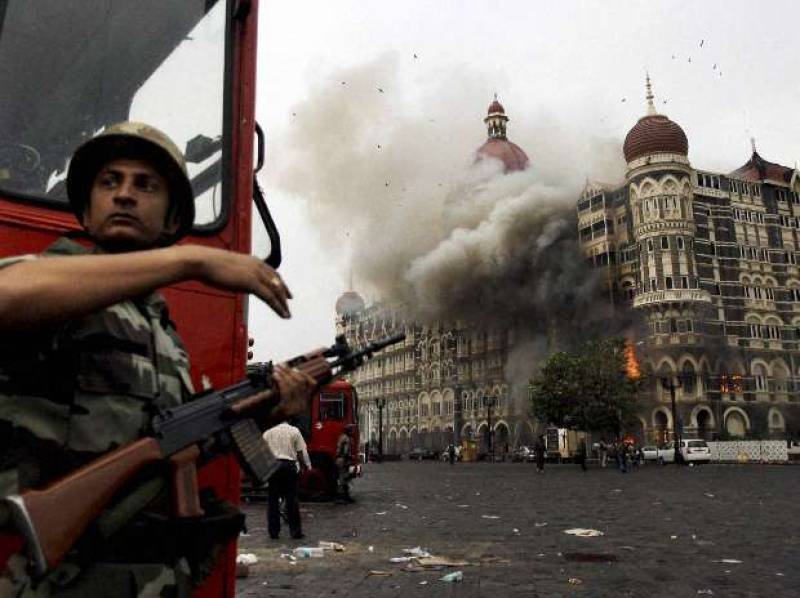 WASHINGTON (Web Desk) -The US has urged Pakistan to co-operate with India in investigating the 26/11 Mumbai attacks while urging the country to prevent terror groups from operating on its soil.
"We continue to urge the Pakistani government to cooperate with the Indian authorities to fully investigate these attacks," State Department Deputy Spokesman Mark Toner told media on Saturday.
"It (Mumbai terrorist attack) was a terrible tragedy. We want to see justice done and we continue to urge for Pakistani cooperation," he said.
Toner said that the U.S has told Pakistani officials on numerous occasions to act against all terror groups operating on its soil, including the Taliban.