FIA ordered to register case against US blogger Cynthia Ritchie 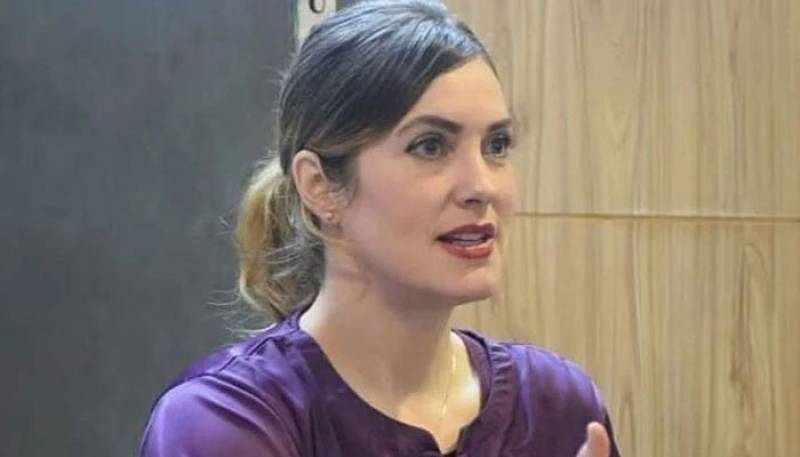 ISLAMABAD – An additional district and sessions court on Monday directed the Federal Investigation Agency to register a case against US blogger Cynthia Ritchie who has levelled harassment allegations against the top PPP leadership a few days ago.

ASJ Judge Jahangir Awan has ordered the FIA to registerer an FIR on the petition of PPP Islamabad President Shakeel Abbasi.

ISLAMABAD – An additional district and sessions court on Monday directed the Federal Investigation Agency to ...

Awan had filed a petition stating that Ritchie had made baseless allegations against ex-prime minister Benazir Bhutto and a case should be registered against her.

During Saturday’s hearing, Ritchie’s lawyer had asked the court not to file the case.

ISLAMABAD – Pakistani Senator Rehman Malik has vehemently denied the rape allegation against him by Cythnia ...

The FIA and the Pakistan Telecommunication Authority (PTA) had requested the court to dismiss the plea against the US blogger.

Ritchie had claimed that former interior minister Rahman Malik raped her while Ex-health minister Makhdoom Shahabuddin had also abused her. Former prime minister Yousuf Raza Gilani shook hands with him while he was in the Presidency.