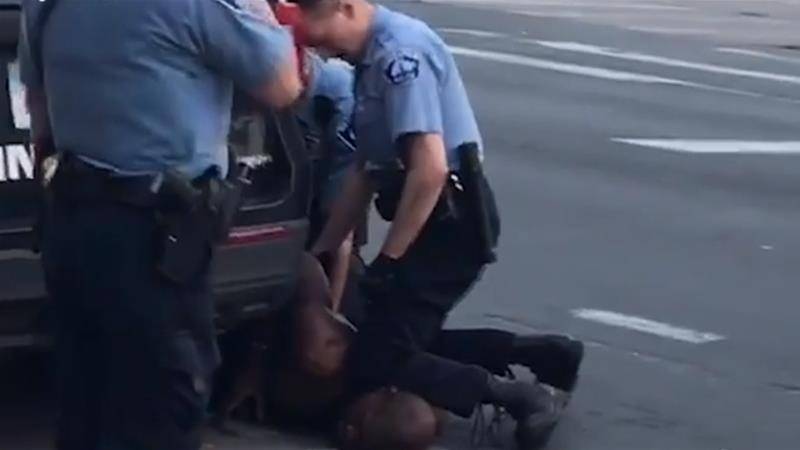 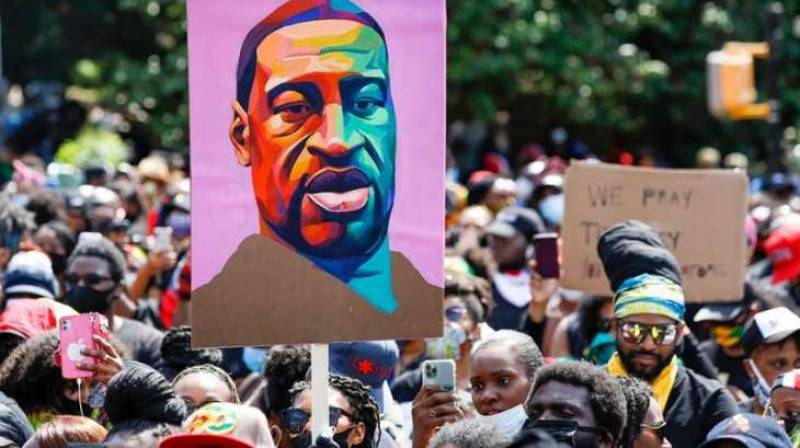 GENEVA – The UN's top rights body Monday agreed to a request from African countries to urgently debate racism and police brutality this week following unrest in the US and beyond over George Floyd's death.

As the 43rd session of the UN Human Rights Council resumed after breaking in March over the coronavirus pandemic, council president Elisabeth Tichy-Fisslberger's suggestion to hold the debate on Wednesday afternoon was met with no objections from any of the 47 council members, and passed by consensus.

His death has sparked protests around the world, with demonstrators calling for police reform and an end to racial inequality.