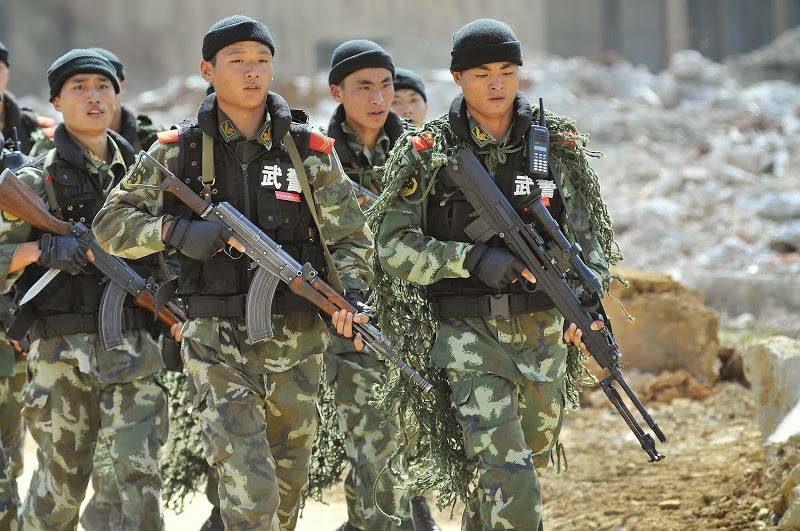 ARLINGTON (Web Desk) - A new report by global policy think tank RAND Corporation says the US armed forces would face a considerable challenge in a hypothetical conflict with China's army.

"Over the past two decades, China's People's Liberation Army has transformed itself from a large but antiquated force into a capable, modern military," the report reads. "Its technology and operation proficiency still lag behind those of the United States, but it has rapidly narrowed the gap."

The 430-page report, written by 14 academic scholars, explores 10 areas of operation and lists a "scorecard" for each. Two scenarios were analysed for each operation area, including an invasion of Taiwan and a Spratly Islands campaign, the UPI reported. 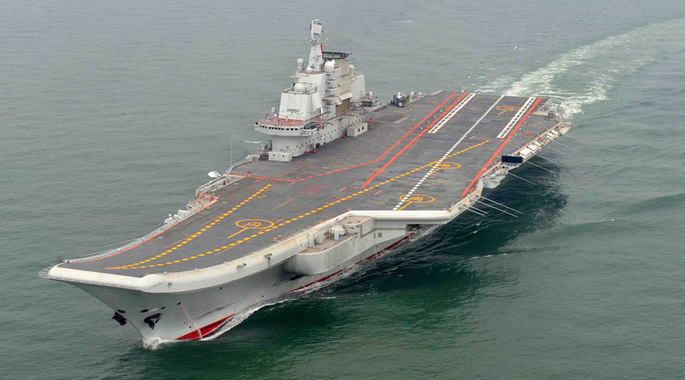 One of the key findings in the study was China's ambitious expansion of military capabilities since 1996. While the country's forces don't have the same geopolitical influence as the United States, the force would be able to mount a strong defense on its immediate periphery. The US forces do retain an advantage, however the speed by which China was able to improve its own capabilities is significant. 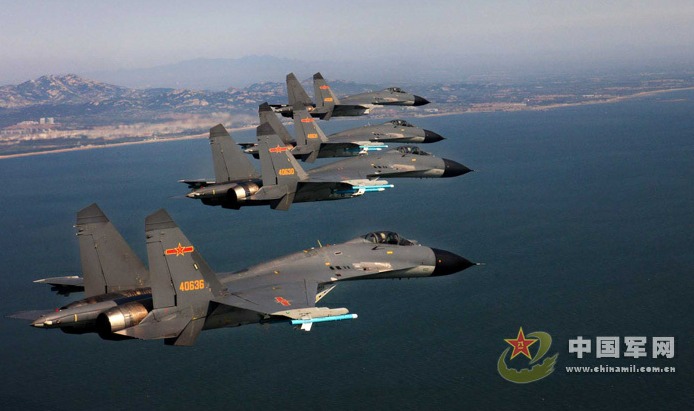 RAND's report recommends US policymakers ensure military planning for potential military operations in the Pacific theater be as dynamic as possible, with a focus on building sustainable bases and less emphasis on large aircraft carriers.

"Western governments and commentators should make it clear to China that aggression would carry immense risks," the authors write. "They should also engage China on issues of strategic stability and escalation."

US concerns over China's rapid increase in military capability and activity have been growing. In a statement in May, the US Department of Defense reported Chinese technological advancements had "the potential to reduce core US military technological advantages." 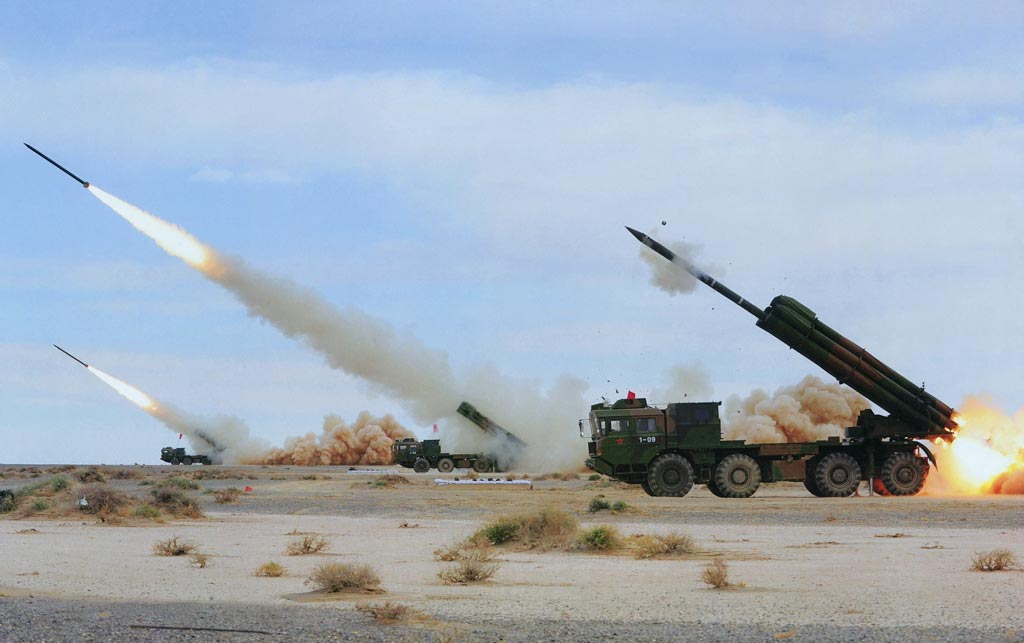 The Defense Department went on to note that China's defense budget increases about 9.5 percent a year.

The event was held to commemorate Japanese surrender, bringing China's involvement in World War II to an end. 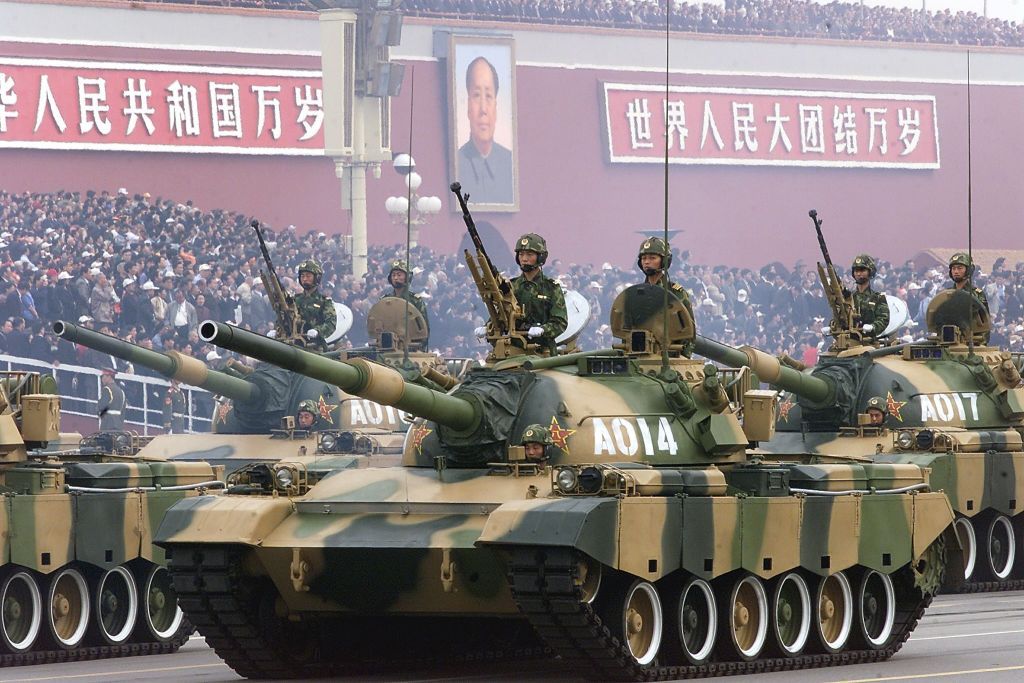 Other technological advancements include the production of drones, similar to those used by the United States, and short takeoff vertical landing aircraft.

Recently, the Chinese military has been notably active in establishing itself in the South China Sea. Satellite photos released by the Center for Strategic and International Studies revealed China resumed military construction in the region, despite promising to halt the operation in August. 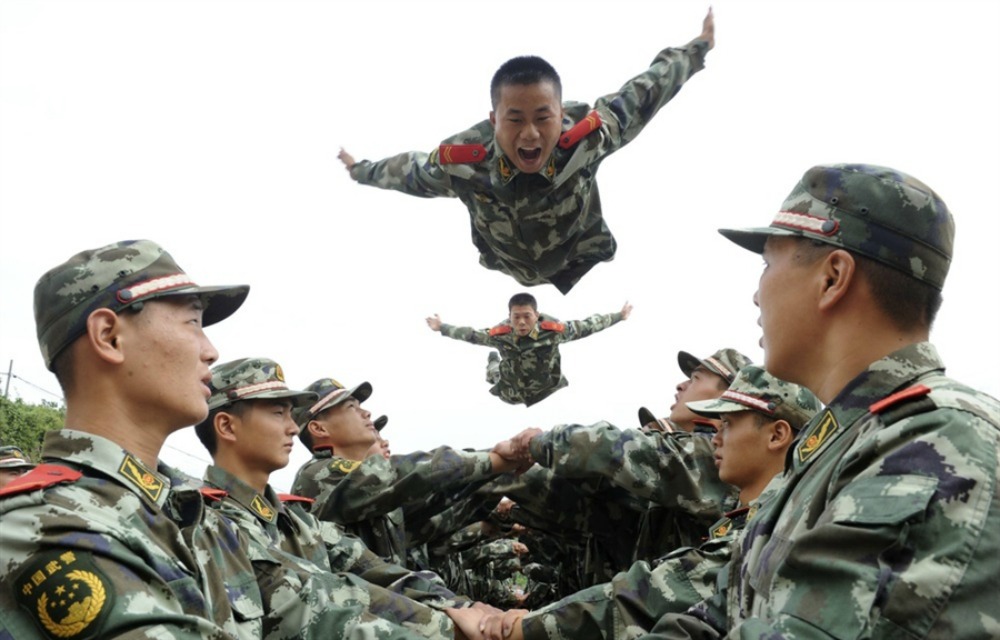 President Obama is scheduled to meet with Chinese President Xi Jinping to discuss US-China relations and a number of other issues at the end of September.