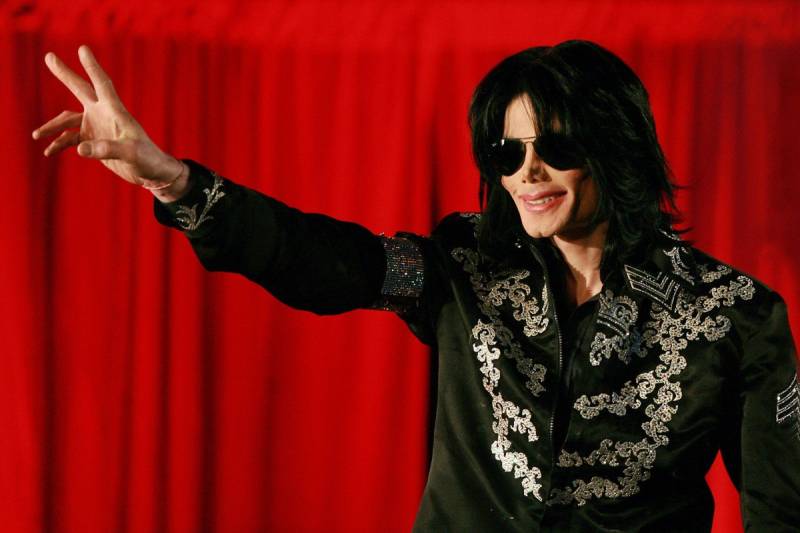 PARIS - Luxury fashion brand Louis Vuitton had officially said on Thursday (yesterday) that they were pulling Michael Jackson-themed clothes from a new collection in the wake of the "Leaving Neverland" documentary which revived claims that the singer sexually abused children.

The brand's men's autumn winter collection, designed by the label's American designer Virgil Abloh, was designed as a homage to Jackson's "prodigious talent".

NEW YORK- A stage musical based on late King of Pop Michael Jackson’s life is heading to Broadway. The yet untitled ...

It was shown at Paris fashion week in January on a spectacular set inspired by his "Billie Jean" video.

Abloh -- one of fashion's brightest new stars -- penned a long tribute to Jackson in his notes for the show and posted a poem he wrote about him to his 3.4 million Instagram followers.

He called the singer a "universally relatable marvel. Every person on Earth could mirror themselves in him".

But the world's richest brand said Thursday that it would not now make any piece from the collection "that directly features Michael Jackson elements".

LAHORE - The Jackson estate has quickly responded to "Leaving Neverland" becoming an increasing concern for them. In a ...

"I am aware that in light of this documentary the show has caused emotional reactions," Abloh told the Women's Wear Daily (WWD), the fashion industry's house journal.

"I strictly condemn any form of child abuse, violence or infringement against any human rights," he added.

The collection, only Abloh's second for Vuitton, featured a black T-shirt printed with Jackson's trademark shoes and white socks as well as takes on the legendary 3-zip red jacket worn by the late singer in the video for his megahit "Beat It".

The invitation to the show was a sparkly Michael Jackson white glove, several variations of which also made the catwalk.

The collection also included a string of looks inspired by "The Wiz", the 1978 all-black musical version of "The Wizard of Oz" in which Jackson starred. 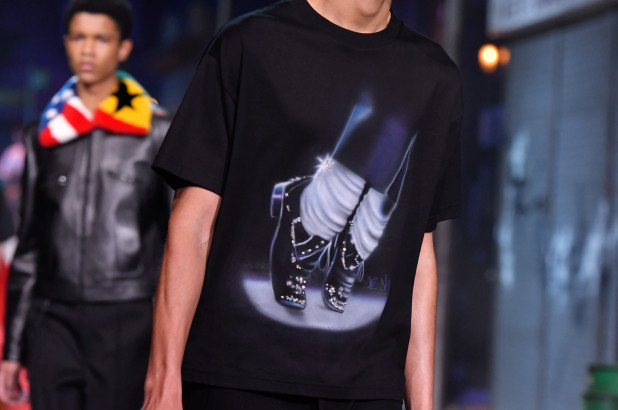 The flag of the singer's home state, Indiana, was also emblazoned on one of Abloh's coats. The clothes were not meant to go on sale until later this year. The label said that "Leaving Neverland", which features 2 men who claimed Jackson sexually abused them for years, had caused the French fashion house "the greatest pain". 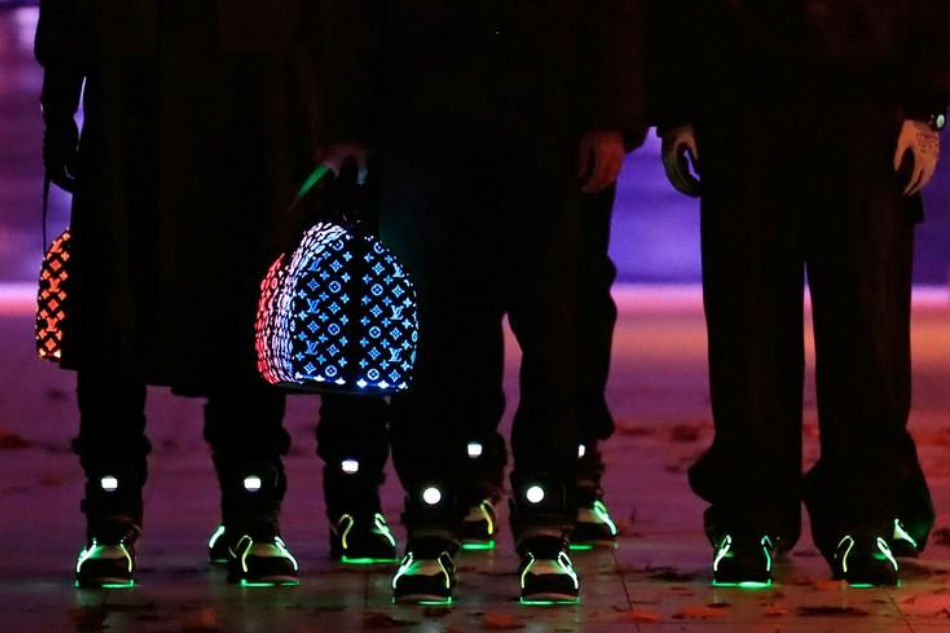 "We find the allegations in the documentary deeply troubling and disturbing," it added in a statement issued to WWD but which it refused to release to AFP.

"Leaving Neverland" has broken streaming records in Britain and prompted radio stations from Australia to Canada to drop Jackson's music from their playlists.

What is your say on this step by Loui Vuitton? Let us know in the comments section below.