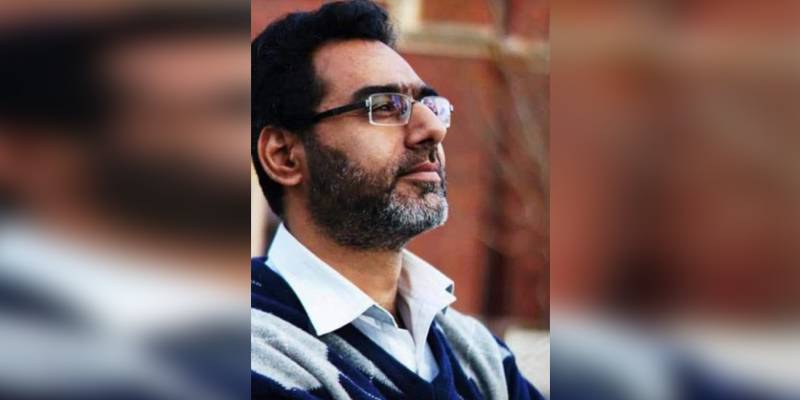 WELLINGTON - A Pakistani origin man, who tried to disarm Australia-born gunman during an active shooting at a mosque in New Zealand, succumbed to his wounds Friday night.

Naeem Rashid, 50, originally from the Pakistani city of Abbottabad, was in the Deans Ave mosque with his 21-year-old son, Talha Naeem, for Friday prayers.

As Rashid tried to overpower the gunman - 28-year-old Australian Brenton Tarrant - during a mass shooting at Masjid Al Noor mosque in Christchurch on Friday afternoon, aimed at protecting fellow worshippers, he got seriously wounded. 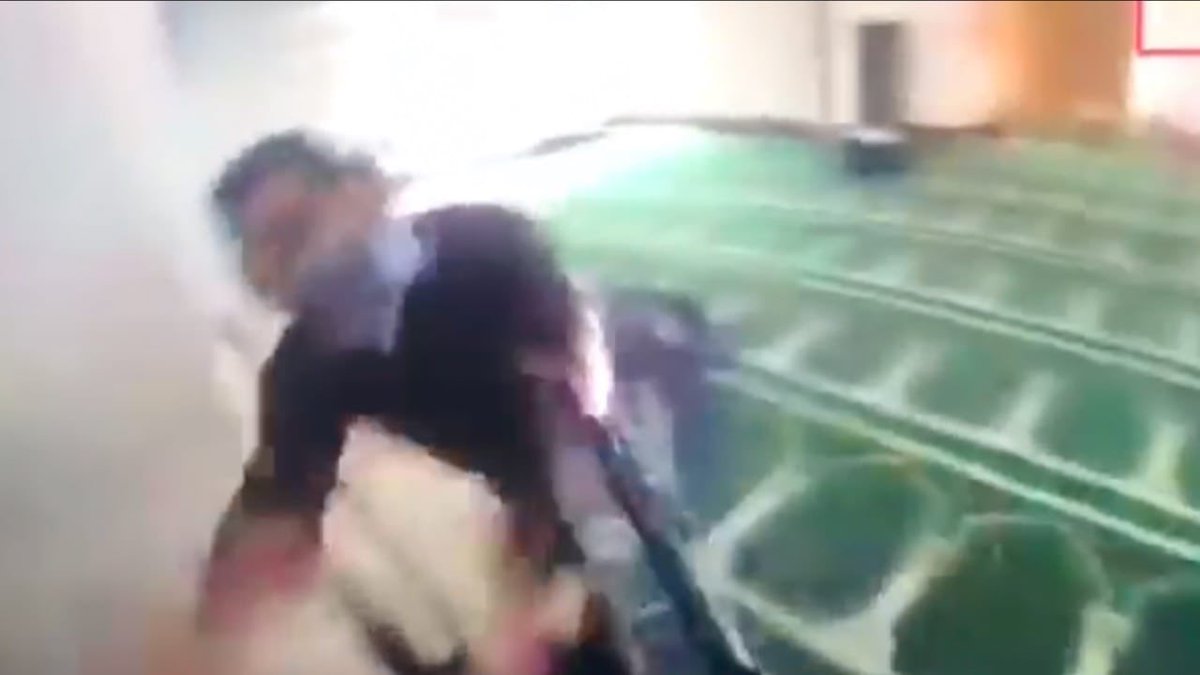 In the horrific video, documented live by the white extremist, Rashid was seen rushing to the gunman without a weapon in a bid to avert the attacker with just his bare hands even while his own son Talha got shot at the mosque.

The hero was left badly wounded after he launched himself at the shooter in a bid to protect fellow worshippers.

He was rushed to hospital following the attack, but died after few hours.

The man hailed from Abbottabad city of Khyber Pakhtunkhwa in Pakistan and also worked with a private bank before moving to Christchurch, where he worked as a teacher. Rashid recently worked for the Kiwi Institute of Training and Education. 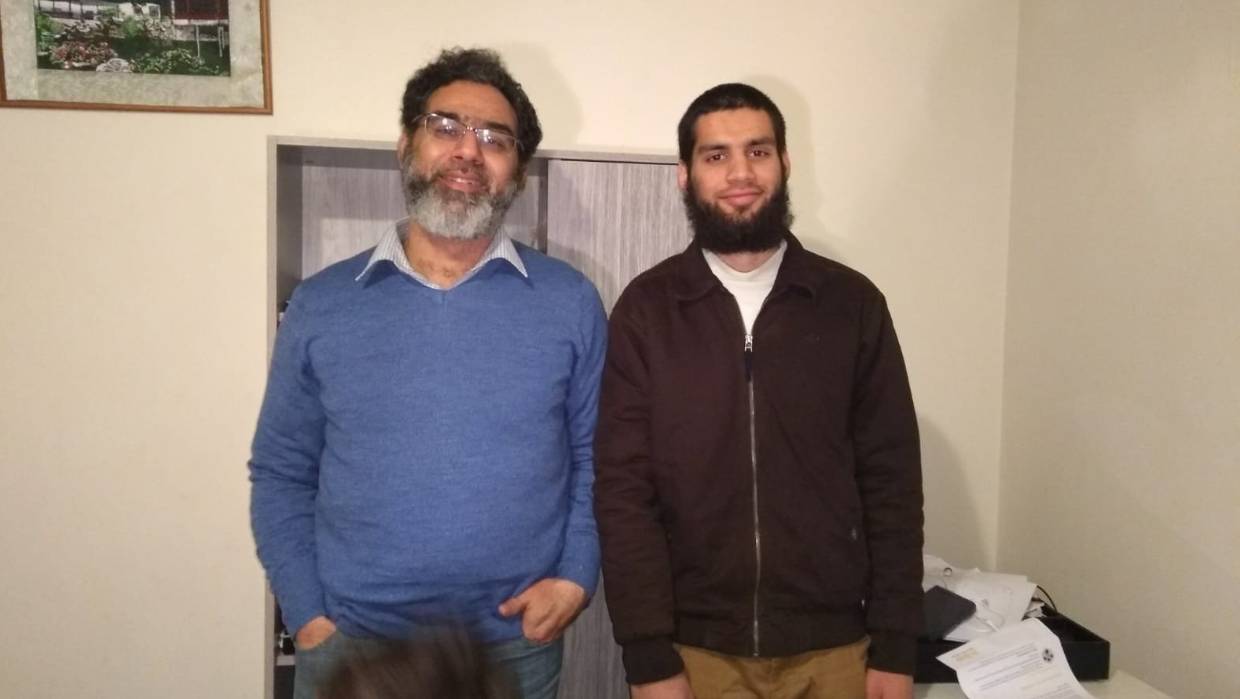 In the tragic turn of events, Rashid's son also lost his life during the shooting spree, branded a terrorist activity by the government of New Zealand and being denounced by global leaders.

The victim’s family said they have not had official confirmation Rashid was dead, but they feared the worst. His name was not on the list of injured at Christchurch Hospital. Rashid’s son was also among the missing.

Earlier, Pakistan's High Commission in Wellington had confirmed four Pakistani-origin men were wounded and five others were missing after the Friday's carnage.

Update on New Zealand terrorism incident - 4 Pakistanis injured and being treated in hospitals - 5 Pakistanis are missing. Identities are being authenticated in consultation with local authorities.

Twitterati has since then been paying endless tributes to Rashid's unmatched audacity and exemplary courage. So much so, that the hashtag #NaeemRashid has become one of the top trends on Twitter.

As many as 49 Muslims were martyred at two mosques in central Christchurch on Friday; forty-one people were shot dead at the Deans Ave mosque, seven were killed at the Linwood Ave attack, and one person shot in the second mosque attack died in hospital.

“It is clear that this can now only be described as a terrorist attack,” Ms Morrison said, adding that it marked “one of New Zealand´s darkest days”.

“From what we know, it does appear to have been well planned,” she said in a hurriedly-called press conference.

In a social media post just before the attack, the shooter posted a link to a 74-page manifesto that was filled with anti-immigrant, anti-Muslim ideas and explanations for an attack.