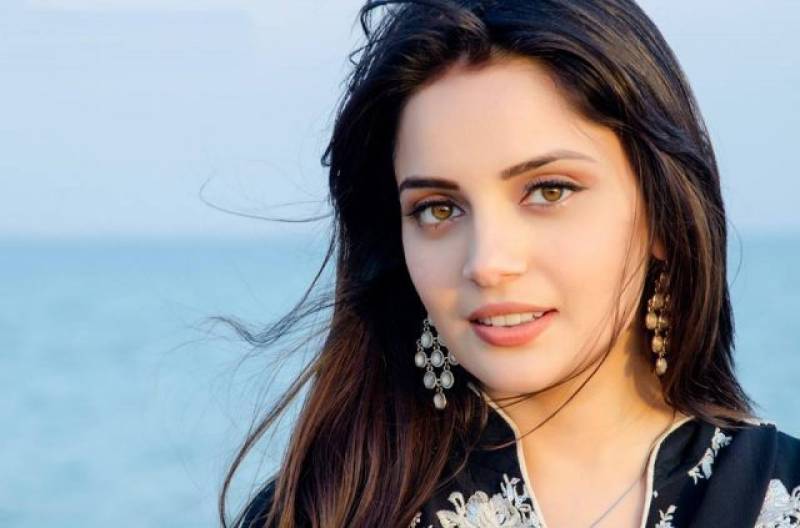 Coming forth deeming the incident a 'mass slaughter of Muslims', the Janaan starlet said that the usage of terrorism affiliated with Muslims is extremely condemnable.

She also called out western media's usage of the word 'die' for 49 people who lost their lives in the attack and went on to state that they were instead 'slaughtered in cold blood by a terrorist'. "No guys, 49 people didn’t “die” they were slaughtered in cold blood by a terrorist. Terrorism isn’t just reserved for Muslims. You need to fix the wording and don’t downplay this pls," she posted.

At least 40 people have been confirmed dead and at least 50 got injured after a terrorist attack at two mosques and the main hospital in New Zealand’s east coast city of Christchurch.

According to the former president of the Muslim Association of Canterbury, Mohammed Jama the terrorist attack took place around 01:40 pm local time on Friday, when a gunman entered a mosque in Christchurch and opened fire, he said adding that around 300 people were inside the building praying.

LAHORE - At least 40 people have been confirmed dead and at least 50 got injured after a terrorist attack at two ...

New Zealand’s police claimed to arrest four suspects involved in the terrorist attack adding that there have been multiple fatalities due to a firearms incident in New Zealand’s east coast city of Christchurch where the attacks have been reported at three location, the police said.