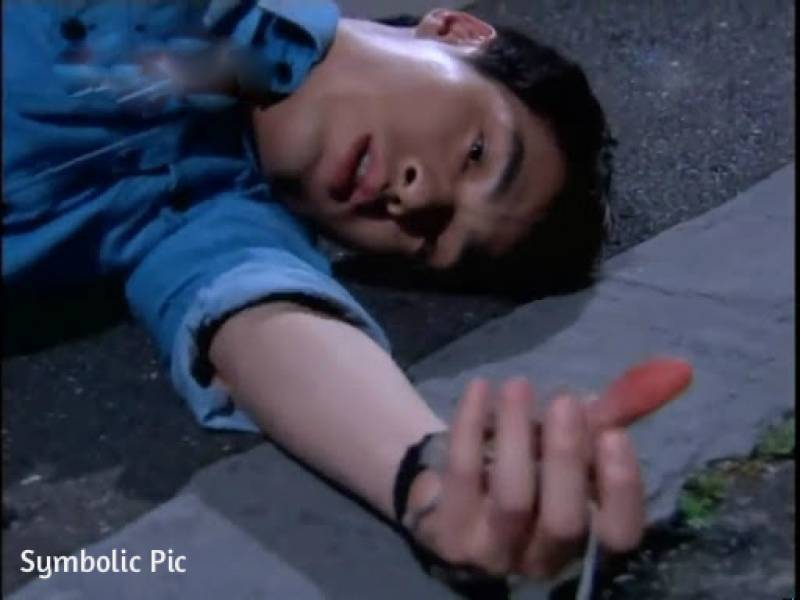 LAHORE (Web Desk) - A Taiwanese man has been waiting for his date to show up for the last two decades! Ah Ji, 47, is now a permanent fixture at Tainan train station, where the love of his life promised to meet him all those years ago.

It’s unclear whether the girl in question was his lover, or if they had arranged to meet for their first date, all we know is that he went to the station expecting to see her, and has never left since.

In the initial years Ah Ji was always seen hovering over a large staircase, as though ready to greet someone. After a few years of waiting he moved to a side door next to the exit station, from where he stares at passengers’ faces every day. The man is so heartbroken that he has taken to a life of hunger and homelessness at the station.

He solely survives on the generosity of social workers and passersby. Mobile vendors at the station sometimes give him food to eat, while a few family members visit him occasionally with fresh clothes.

They’ve tried to convince him to come home, but he is adamant about waiting for his girl. Three years ago, social workers arranged for a place for him to live, but he refused to move, claiming that he’s used to waiting now. They tried admitting him at a local hospital, but he escaped within a few days and went back to his old spot. 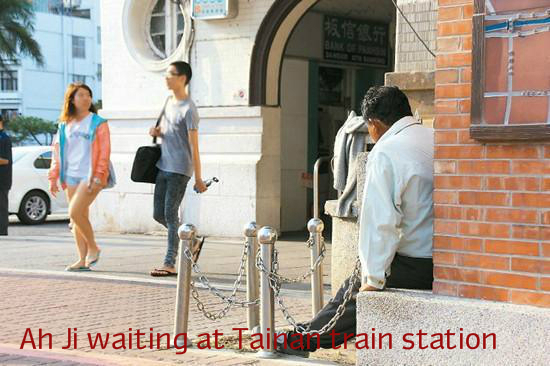 The Tainan City Bureau of Social Affairs recently got involved in the matter – they organised a church dinner for Ah Ji, to which they invited his family members and friends from the station. They got him a haircut, fresh clothes, and a medical checkup. Reports say that he appeared cheerful and even raised a glass to toast the city’s deputy mayor. But when his family and social workers tried to convince him to leave his spot at the station, he said that he didn’t want to go anywhere and that he is used to waiting.

Ever since news of his plight went viral in Asian countries like Taiwan, Singapore and China, Ah Ji has been nicknamed the “Human Hachiko”, in reference to the legendary Akita Inu dog famous for waiting by the train station every day for his owner to return home even after he passed away.