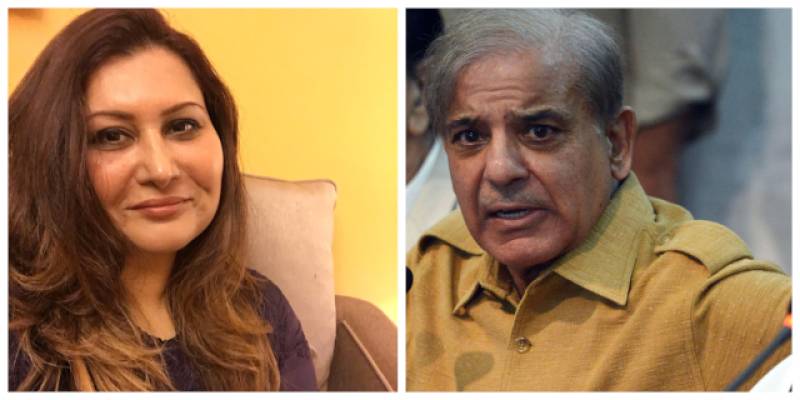 Syeda Kulsume Hai clarified that she never married Shehbaz Sharif, adding that she had only one marriage with Tariq Abbas Qureshi.

She further said that she never married again, adding that she is not the kind of women to have secret marriages.

There is neither any truth to the allegations made in the program on GNN today nor can this supposed witness be real. This propaganda will not dissuade me from leading a normal life, pursuing my careers etc. Anybody trying to beat a dead horse cannot n will not b successful

Sharing the clip of the show where Ghulam Hussain made these claims, Kulsume said, “They have spouted absolute lies today. I will take legal action now.”