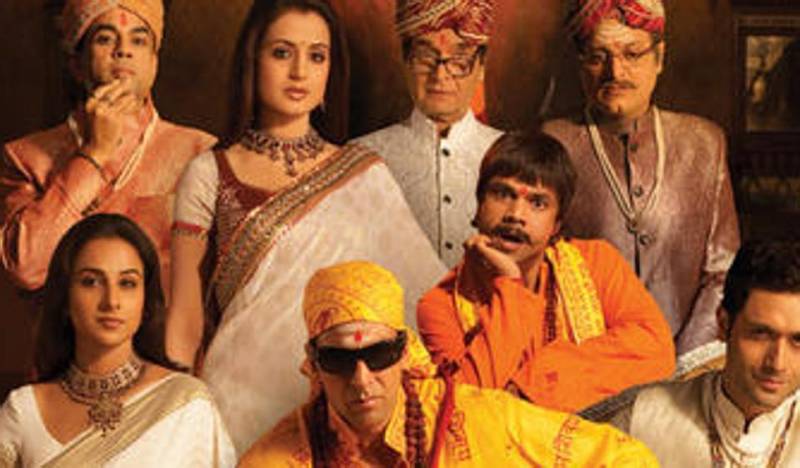 However, the star cast and director will not be the same in the sequel. The original film was directed by Priyadarshan but the second part will be directed by Farhad Samji.

“Bhushan wanted to make a part 2 of BB for a while now and has cracked an idea with Farhad Samji, who will be writing and directing the film. It is in the development stage and will feature a fresh cast. Once the final script is locked, the team will kick off casting and other pre-production formalities,” Mumbai Mirror quoted a source as saying.

Are you excited for the Bhool Bhulaiyaa part two? We are for sure.