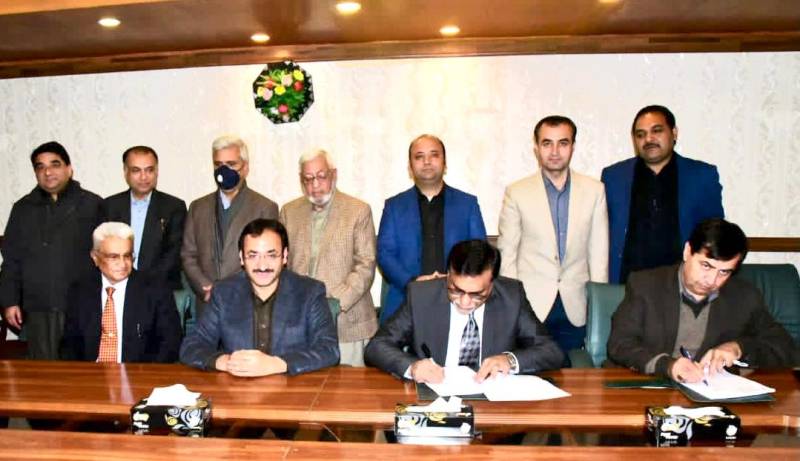 ISLAMABAD - In a historic move, the Gilgit Baltistan government has signed its first public-private partnership deal with AKDN (Industrial Promotion Services Asia) to build the first run of the river power project in GB.

G-B's Finance Adviser Waqar Abbas Mondoq told DailyPakistan that the private sector engagement is pivotal for the development in Gilgit Baltistan. This is the first run of the river project in GB and if it gets successful the government will replicate the future projects on the same model.

Gilgit-Baltistan has the potential to produce more than 45,000 megawatts of hydroelectricity. "Pakistan's total electricity demand from both residential and industrial is 25000 MW. If utilised properly, GB has so much potential that it can not only meet all energy needs of the country but will be in a position to export electricity to neighboring countries," Abbas added.

Gilgit Baltistan currently relies on 100% federal grant, the rollout of PPP will not only strengthen the revenue base of the G-B Government but also will reduce its dependency and burden on the federal government budget. The finance adviser further added that more investment will be routed to the region through PPP mode in tourism and other sectors.

SKARDU – Election officials have started to count votes after a day-long polling process for Gilgit-Baltistan ...