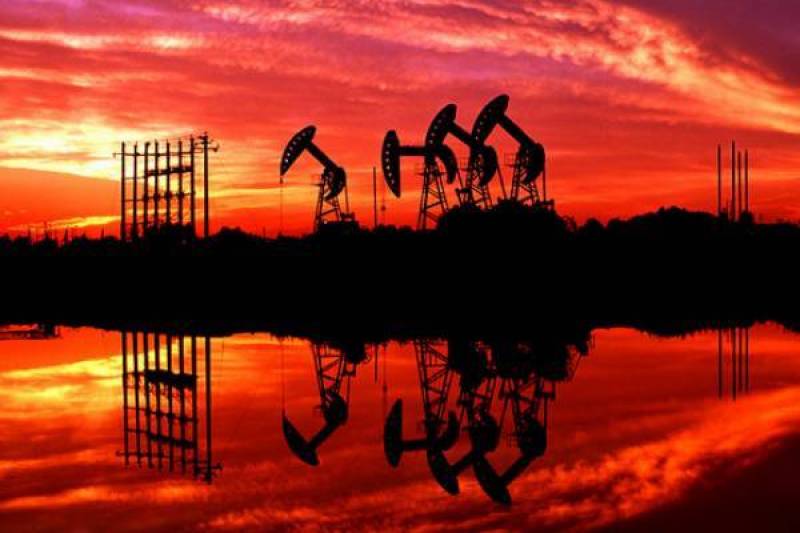 SINGAPORE (APP) - Oil prices diverged in Asia Thursday as a report showing increased production by the OPEC cartel bolstered expectations a supply glut will persist well into next year.

Weak economic data from the United States and China further confirmed the global economic slowdown this year and next projected by the World Bank and International Monetary Fund, likely denting oil demand.

Traders are also awaiting the release later Thursday of data on US commercial crude inventories in the week ending October 9 to gauge demand in the world s top oil consumer.

Market observers expect a build in the stockpiles, which would indicate softer demand.

US benchmark West Texas Intermediate (WTI) for November delivery dipped 0.28 percent to $46.54 and Brent crude for November, which expires Thursday, climbed 0.31 percent to $49.30 at around 0330 GMT. Both contracts fell on Wednesday.

The recent price falls for both contracts have wiped out most of last week s nine percent gains that helped WTI breach $50 a barrel for the first time since July.

The Organization of the Petroleum Exporting Countries said its output rose by 110,000 barrels per day to 31.5 million in September as the group continued to pump above its target.

Gupta added that traders were still concerned about the Chinese economy following weak trade and inflation data this week, while US retail sales figures Wednesday were also well be low expectations.