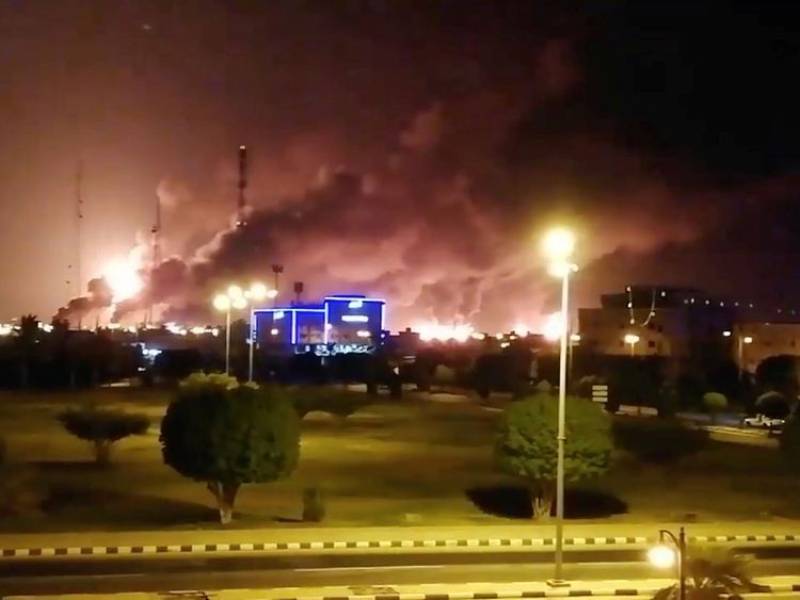 The Yemeni Houthi rebel movement claimed responsibility for the attacks, while US State Secretary Mike Pompeo accused Iran of being behind them.

Tehran has refuted the US allegations.

"The Secretary-General condemns Saturday's attacks on Aramco oil facilities in the Eastern Province in the Kingdom of Saudi Arabia claimed by the Houthis," the statement says.

Guterres calls on all parties to exercise maximum restraint to prevent any escalation amid increased tension in the region and to observe international humanitarian law, it added.