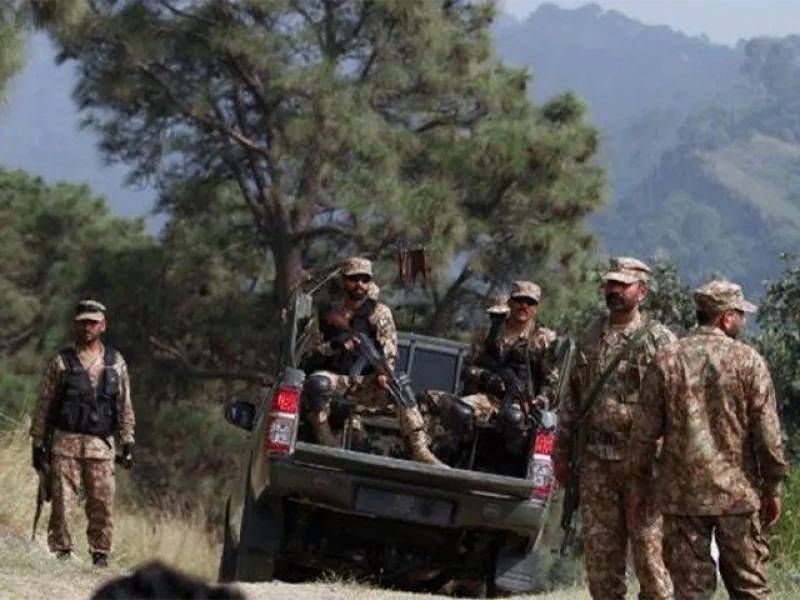 The military’s media wing in a statement said that the firing incident happened when the troops conducted an intelligence-based operation in the area on reported presence of terrorists.

During the operation, five terrorists were also killed.

ISPR said that the area has been cordoned off and search operation is underway to eliminate any other terrorist.

The IBO was conducted on reported presence of terrorists at a hideout.

Security forces recovered weapon and ammunition from the hideout. Search of the area is in process to eliminate any other terrorists found in the area.