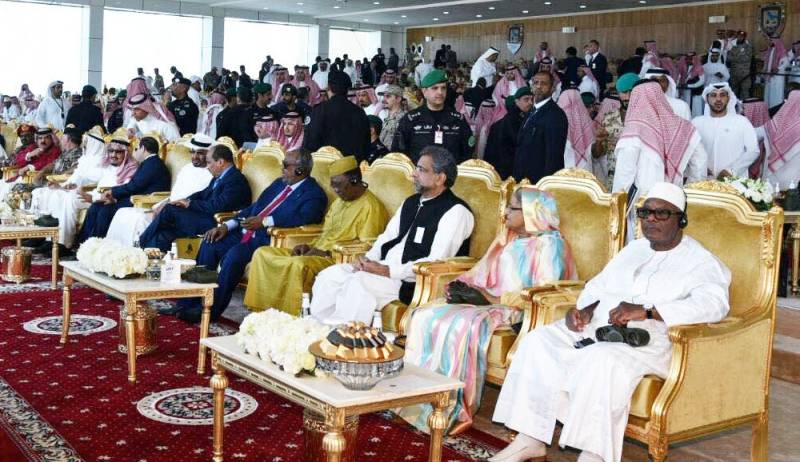 The month-long exercise Gulf Shield-1 was participated by troops from 24 countries and was aimed at strengthening "military and security cooperation and coordination" among the regional countries.

The Prime Minister has attended the exercises on the special invitation of King Salman bin Abdulaziz Al Saud.

Prime Minister Shahid Khaqan Abbasi also had a meeting with the Saudi King Shah Salman in Saudi city of Dammam. 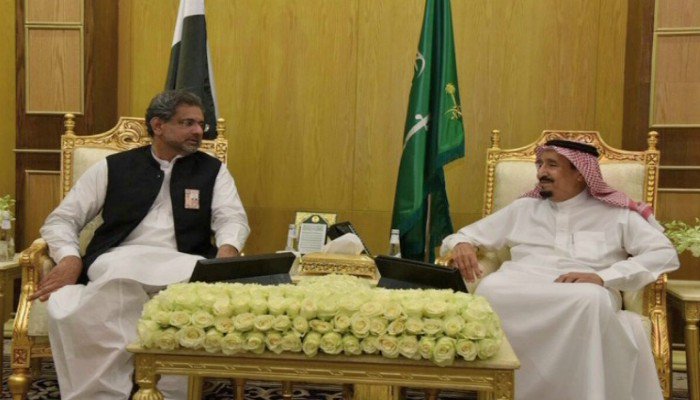 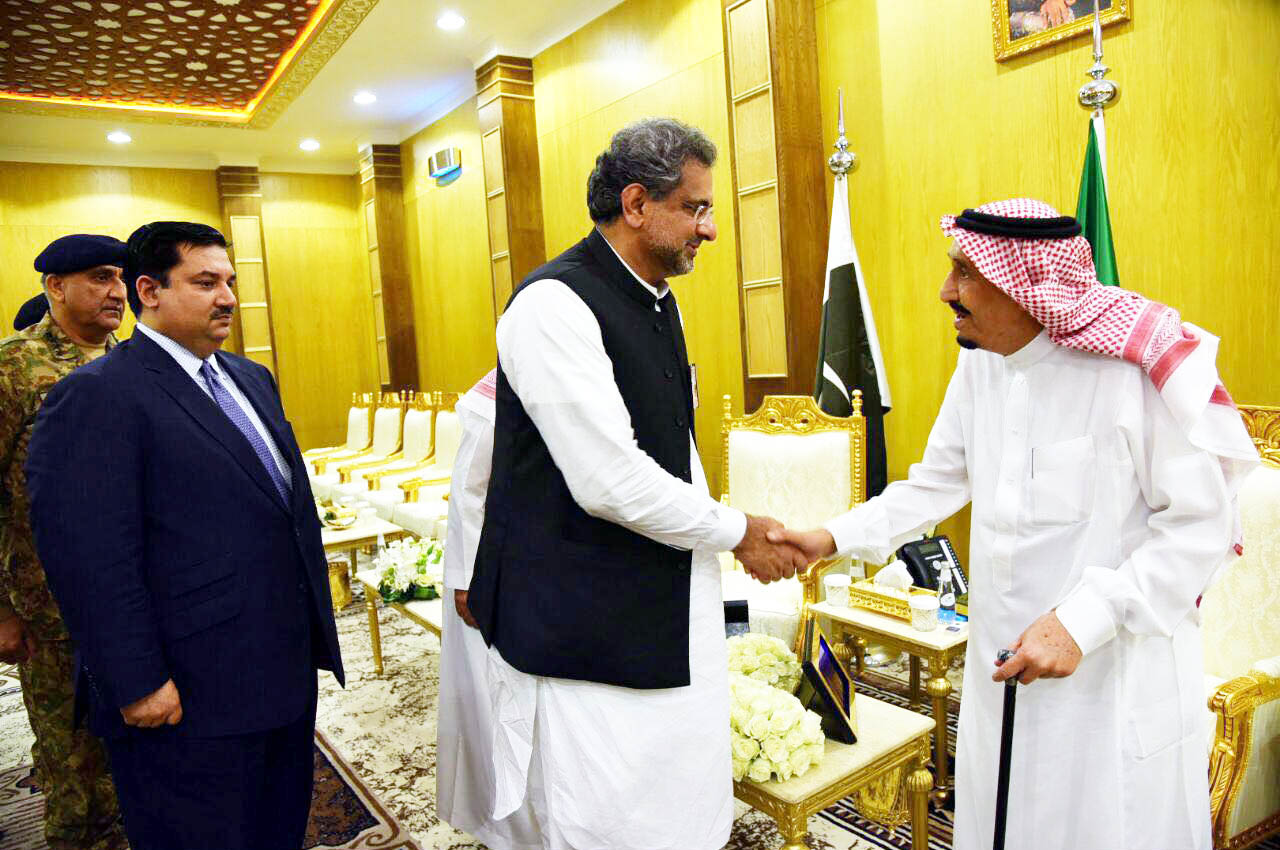 According to the spokesman for Joint Gulf Shield-1, Brig Gen Abdullah Al-Subaie, the exercise featured two types of military operations; conventional military operations that involved coastal defense attacks against the enemy, besides the irregular war operations carried out by besieging and penetrating villages and industrial installations to cleanse them of hostile elements.

The exercise also displayed military uniformity among the participating countries, in addition to the development of a sense of collective security, unity and common destiny.