Inzamam-ul-Haq's daughter ties the knot in a beautiful ceremony 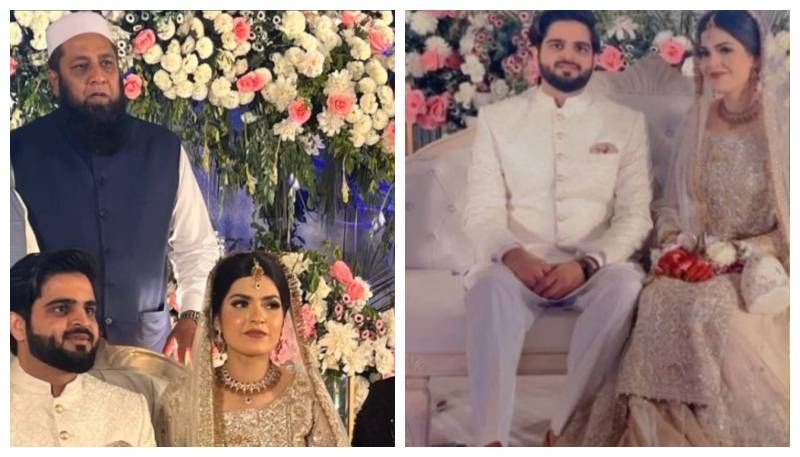 Former Pakistan captain Inzamam-ul-Haq's daughter has tied the knot in a beautiful ceremony. Needless to say, the stunning pictures are winning hearts online.

According to the reports, Inzamam's daughter Ameena has tied the knot with Mohsin Masood. He is the son of famous businessman Malik Muhammad Masood Khokhar of Sargodha. 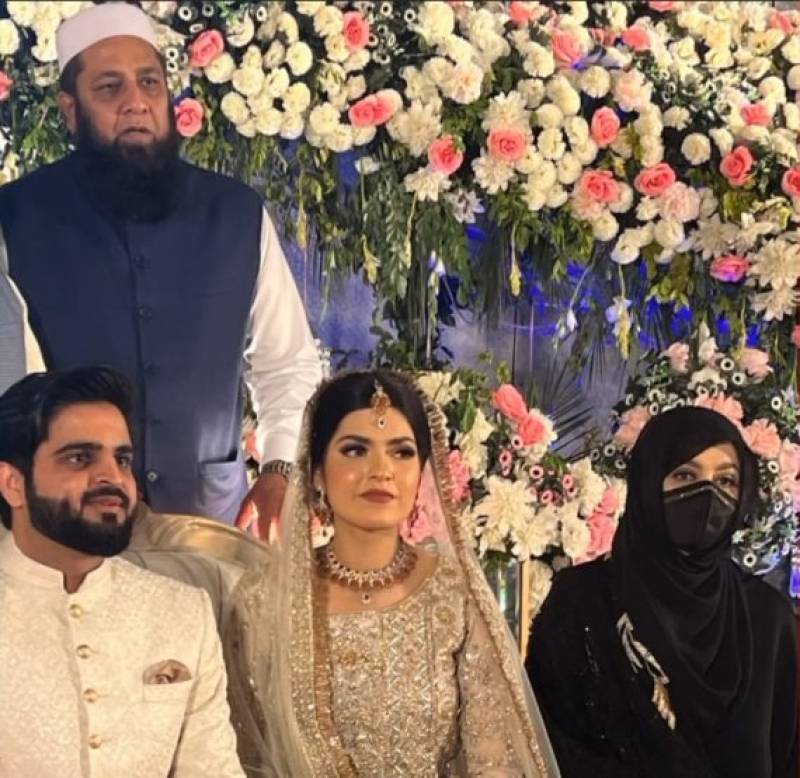 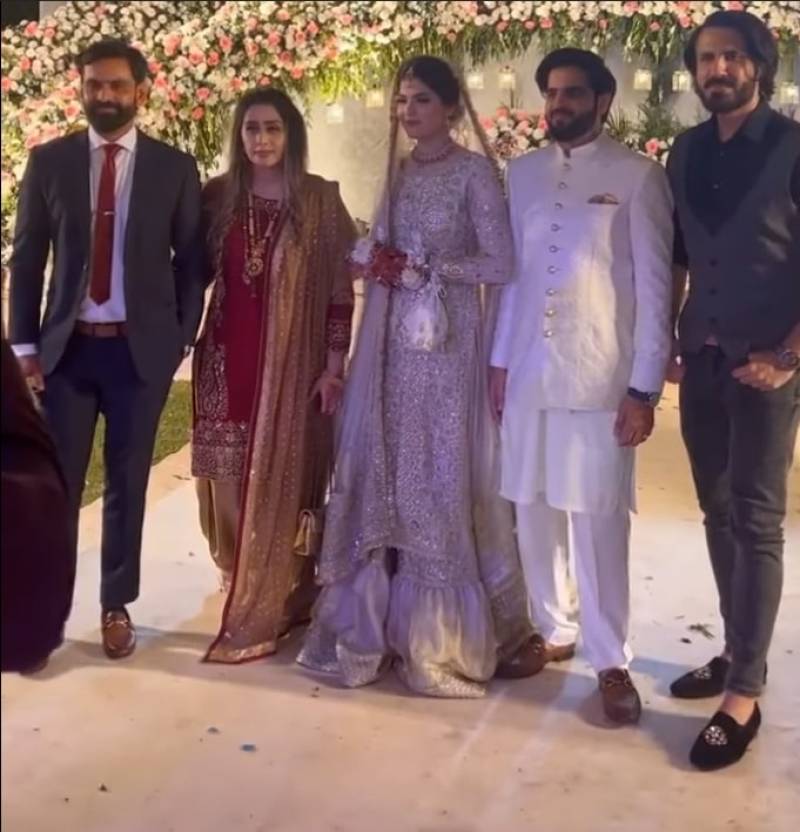 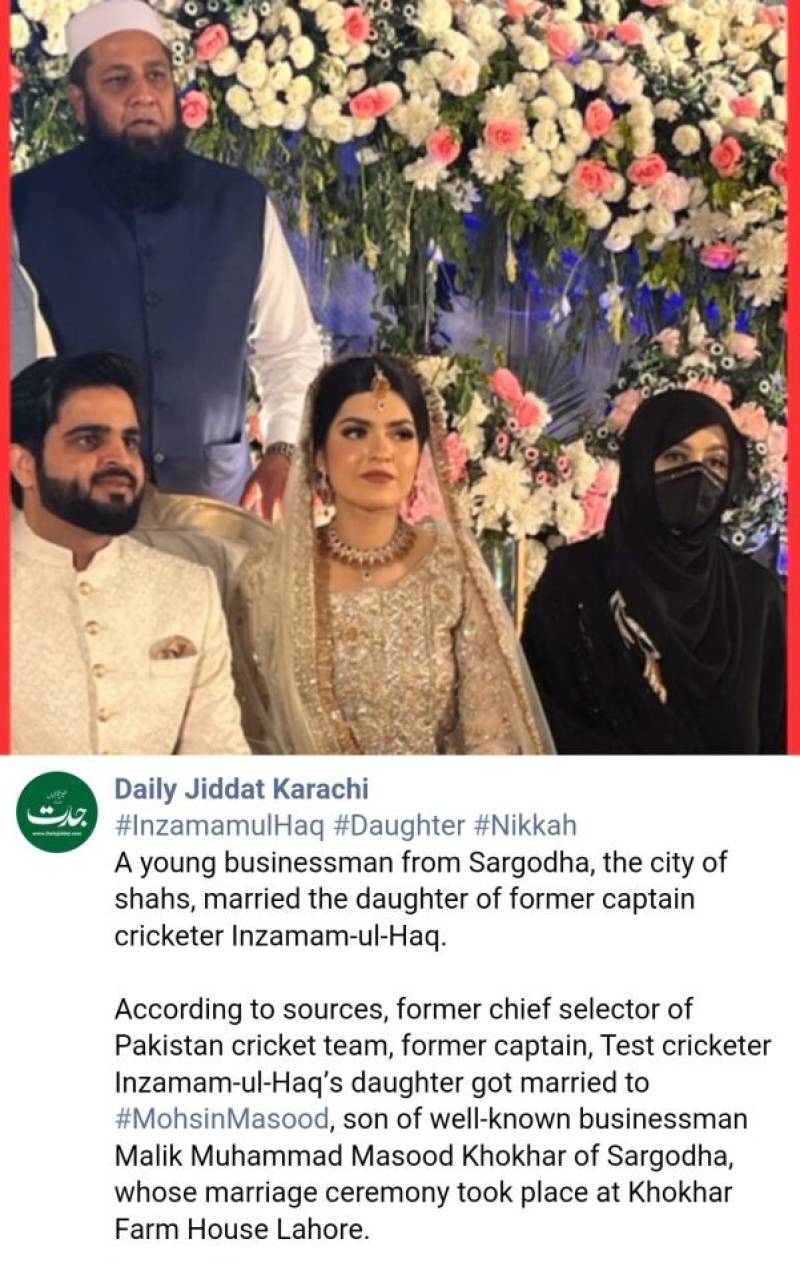 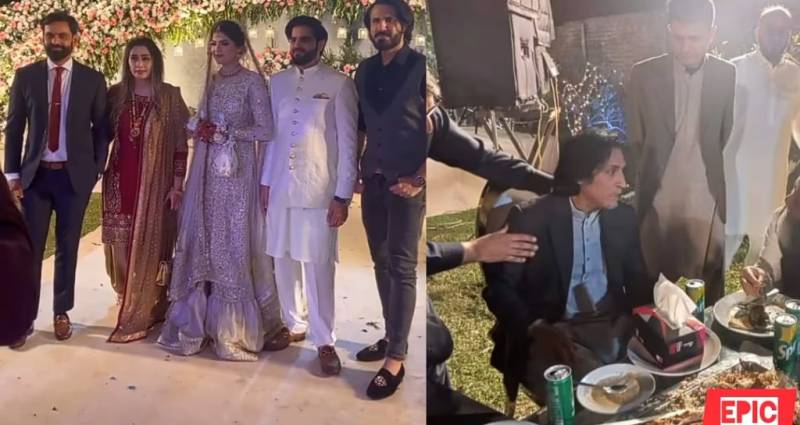 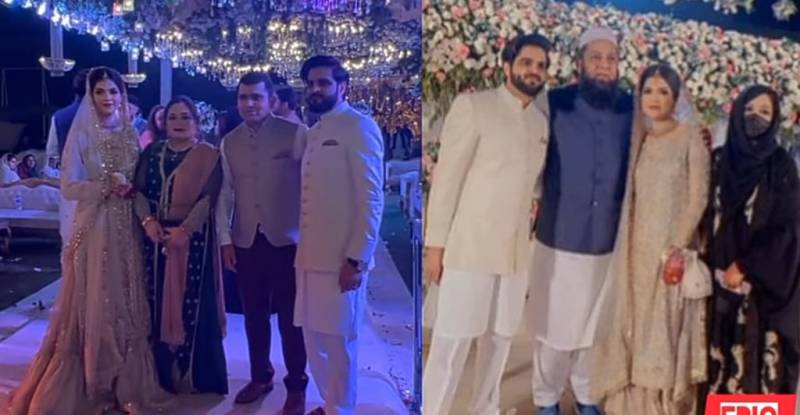 Admired as a game legend, Inzamam-ul-Haq was part of 1992 Cricket World Cup squad of Pakistan. He remained one of the leading batsmen throughout his cricketing career in both Test and ODI cricket. He was awarded Sitara-e-Imtiaz in 2005.