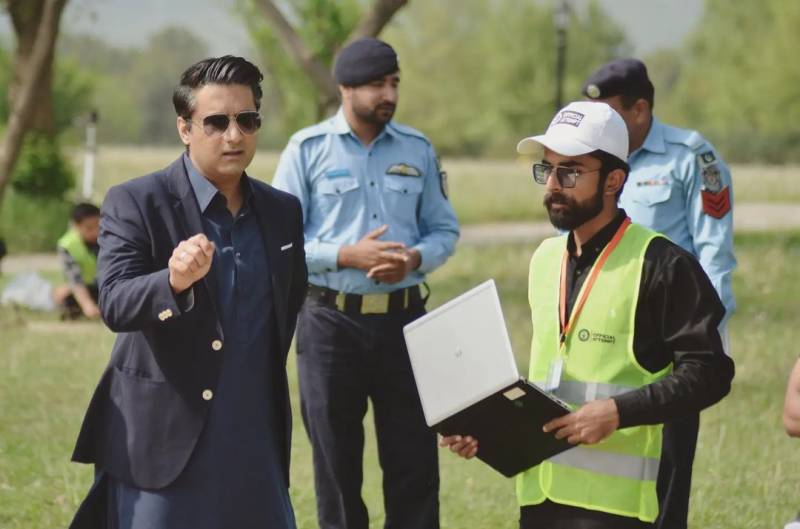 ISLAMABAD – Axe falls on Islamabad Deputy Commissioner Muhammad Hamza Shafqaat who has been removed from post under new federal government.

It is learnt that the federal government has decided to appoint Irfan Nawaz, a BS-19 officer of Pakistan Administrative Service, as the new DC of the country’s federal capital.

Meanwhile, Mr Shafqaat, who remained in limelight under Imran Khan led government, has been directed him to report to the Establishment Division in Islamabad till further orders.

Many appraised him for being highly approachable on social sites and also addressing the issues and grievances.