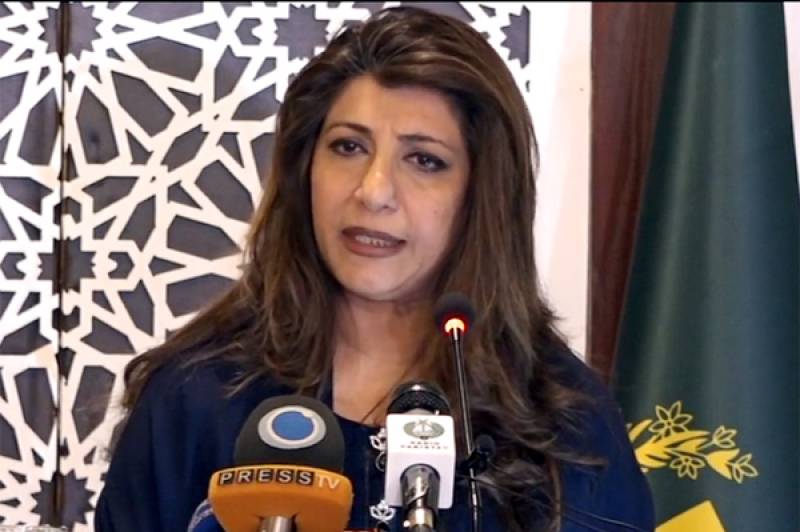 ISLAMABAD - Pakistan on Thursday announced to open Khunjerab Pass with China in April, instead of its previous decision for an early opening, following the outbreak of Novel Coronavirus.

Foreign Office Spokesperson Aisha Farooqui at a weekly press briefing, said the opening of the crossing point at Pak-China border would now take place according to routine plan.

As per the agreement between Pakistan and China, the Khunjerab Pass is closed in November due to heavy snowfall and reopens in April.

The spokesperson said the change of decision for an early opening of the border as part of health safety measures.

She said Pakistan was in constant touch with the Chinese authorities to ensure the safety of its nationals and the contact persons of Pakistan embassy were available at a hotline for any assistance.

She said Pakistan embassy in Beijing had contacted all students registered in its database, while those not registered, were appealed to approach dedicated telephone lines.

Of stranded Pakistanis in Urumqi, the spokesperson said the reason was a delay in the flight, however, the Chinese authorities had been requested to arrange accommodation till next available flight.

She said the government had set up a technical core committee with all stakeholders to regularly monitor the situation and make immediate plans to prevent the spread of Novel Coronavirus. The National Institute of Health has already issued an advisory and alert on Novel Coronavirus to all provincial health departments and especially points of entry including airports and border crossings.

Aisha Farooqi mentioned the statement of Foreign Minister Shah Mehmood Qureshi, who extended every possible assistance to China to help deal with the aftermath of Coronavirus.

The foreign minister, she said, made monumental efforts to deal with Coronavirus and also providing assistance to all including Pakistani citizens.