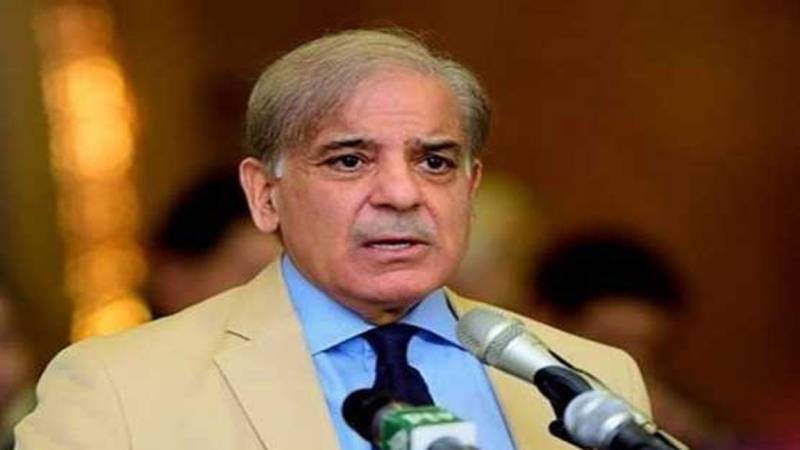 In a tweet on Saturday, he said escalation of violence by Israel is gross violation of human rights and humanitarian laws.

He said Pakistan stands in solidarity with the Palestinians.

A day earlier, the Pakistani Ministry of Foreign Affairs in a statement expressed grave concerns over the incident.

“This highly condemnable assault on worshippers, especially during the holy month of Ramadan, is an egregious violation of all humanitarian norms and human rights laws.”

Israeli security forces entered the Al-Aqsa Mosque compound in Jerusalem before dawn as thousands of Palestinians were gathered for prayers during the holy month of Ramadan.

The raid set off clashes that medics said wounded at least 152 Palestinians.

The clashes come at a particularly sensitive time, when Ramadan this year coincides with Passover, a major weeklong Jewish holiday beginning Friday at sundown, and Christian holy week, which culminates on Easter Sunday.