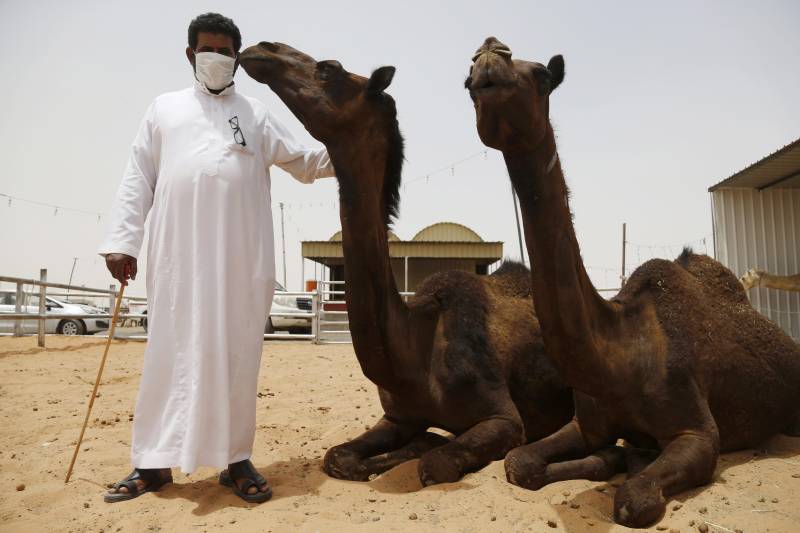 JEDDAH (Web Desk) - The Saudi police have arrested a Pakistani resident in Jeddah, identified as Khurshid, for selling bottles filled with camel urine. 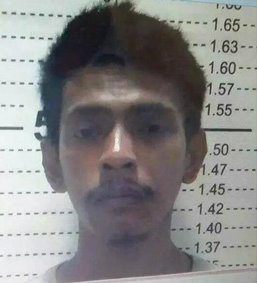 According to Emirates247, the man was arrested because the urine in the bottles was his own.

Sources said the accused were raided and the police found dozens of bottles filled with urine, which after being subjected to analysis, came back positive as human urine.

Police said investigations revealed that man was engaged in such activities for months.

Camel urine has been known to be consumed by some people to help them cure health problems.