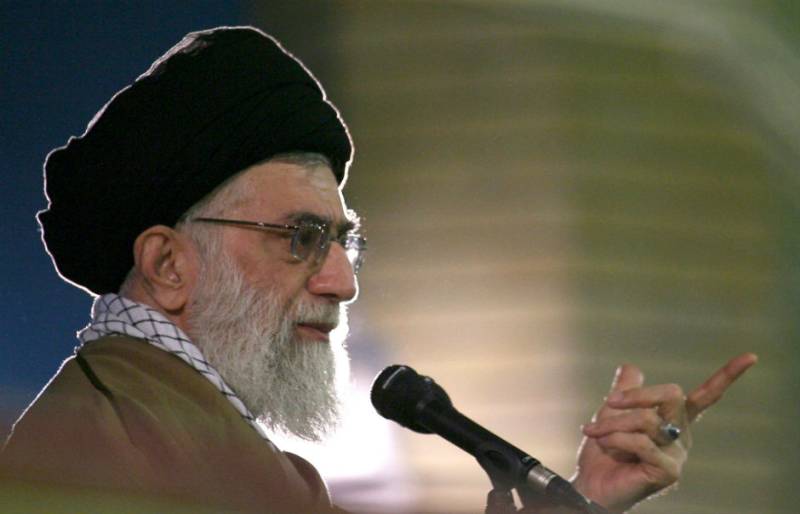 IRAN (Web Desk) - Supreme Leader of Iran, Ayatollah Khamenei, has expressed his concern on the Charlie Hebdo attacks in an open letter in English titled “To the Youth in Europe and North America”.

It has been claimed in the letter that the West is victim to a disinformation campaign owing to its politicians. Islamophobia by the Western media has also been criticized in the letter.

Young Westerners have been urged in the letter to seek out their own, independent understanding of Islam and which is necessary after “many attempts” in the past twenty years “to place this great religion in the seat of a horrifying enemy”.

The Western youth have been requested to: “Study and research the incentives behind this widespread tarnishing of the image of Islam.”

He further says: “My second request is that in reaction to the flood of prejudgments and disinformation campaign, try to gain a direct and firsthand knowledge of this religion. The right logic requires that you understand the nature and essence of what they are frightening you about and want you to keep away from.

Receive knowledge of Islam from its primary and original sources. Gain information about Islam through the Qur’an and the life of its great Prophet. I would like to ask you whether you have directly read the Qur’an of the Muslims. Have you studied the teachings of the Prophet of Islam and his humane, ethical doctrines? Have you ever received the message of Islam from any sources other than the media?”

Though the letter has an open tone, yet the commentators have still been quick to identify some significant flaws and missing information

The founding partner of the Europe-Iran-Forum, Esfandyar Batmanghelidj, highlights in Quartz that there is no direction condemnation of terrorism or religiously-motivated violence in the letter, which takes instead an indirect, philosophical approach to the problem by asking youth to “write history”.

“For those seeking to understand Iran and this letter, this is the ultimate message. In its embrace of an intellectual discourse, the letter can be insincere and genuine, hypocritical and forthright, incomplete and all encompassing”, said Esfandyar Batmanghelidj.