Another sinister sting operation in the works against Pakistani players in England, Shahzeb Khanzada reveals 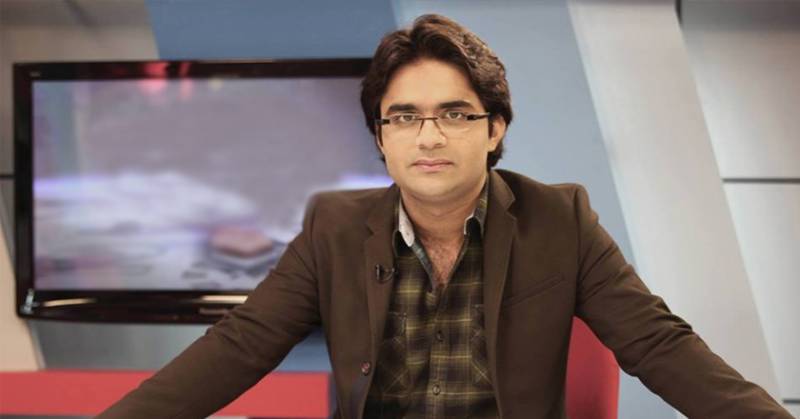 LAHORE (Web Desk) - Another undercover operation was designed to trap Pakistani cricketers during the recent Test series against England, however, the plot was foiled, renowned TV anchor Shahzeb Khanzada claimed.

In his TV show, he claimed that Pakistani players were to be approached by the bookies at a fundraising event, however, the Pakistan Cricket Board (PCB) had stopped the cricketers from attending the event.

"The PCB became aware of the information that a person who has strong ties with match fixers is also coming to the event, and hence the Pakistani players were advised to not attend the event," he said.

It is also worth mentioning here that three Pakistani players were caught for match fixing after a bookie trapped them through a sting operation. Mohammad AMir, Salman Butt and Mohammad Asif were convicted for the crime.