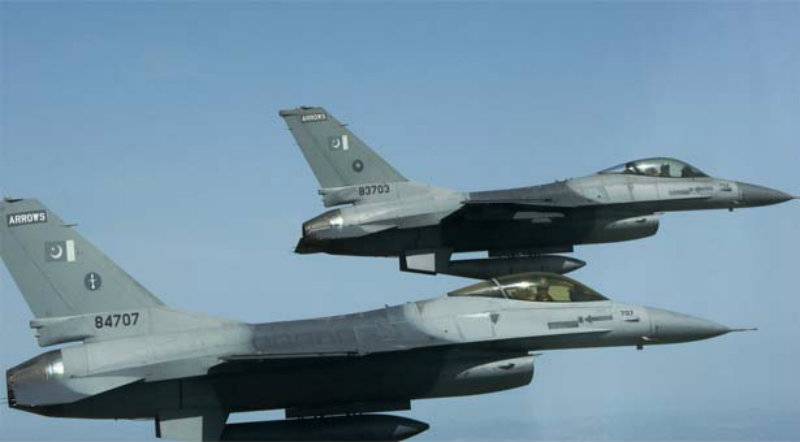 The military has also targeted terrorists’ hideouts in Rajgal Valley along Pakistan-Afghanistan border and destroyed as many as 9 hideouts there.