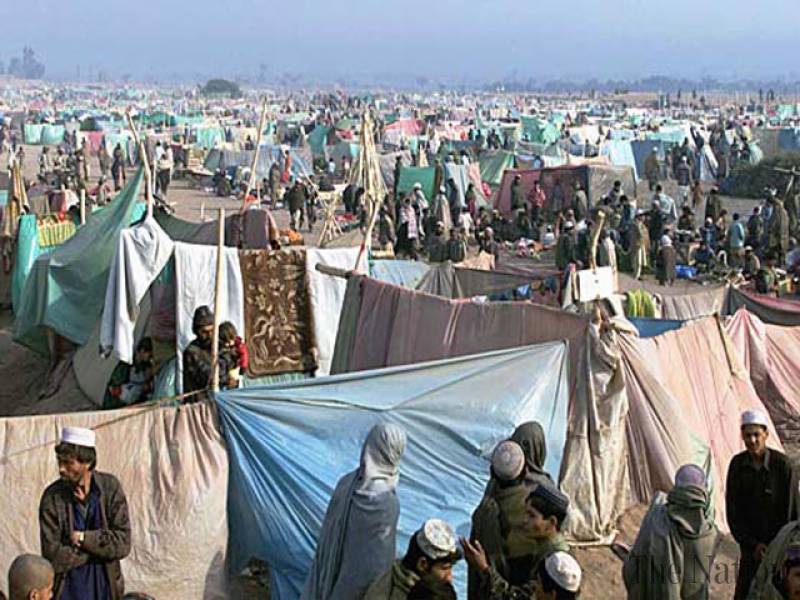 PESHAWAR - A countrywide drive for the registration of Afghan nationals who are staying in Pakistan without legal documents, will be kicked off today (Wednesday), Dawn News reported.

The project, which will be carried out by Ministry of State and Frontier Regions and Afghan Commissionerate with the collaboration of Afghanistan Ministry of Refugees and Repatriation, will be continued till December of this year.

The delayed process is being held following the guidelines of National Action Plan (NAP), approved in 2015. It will help obtaining authentic record of Afghan refugees.

Director General Afghan Commissionerate Waqar Maroof said that approximately one million undocumented Afghan nationals would be enrolled under the drive. In Khyber Pakhtunkhwa alone, about 600,000 refugees would be registered.

After the registration with concerned authorities, the Afghan nationals will be issued Afghan Citizen Card (ACC) after compiling data to make their stay in Pakistan legal.

National Database and Registration Authority (Nadra) has been assigned tasks to conduct the process. The authority will set up 21 centres all over the country of which 11 will be established in KPK's Peshawar, Nowshera, Haripur, Dera Ismail Khan, Mardan, Lower Dir, Mansehra and Kohat. The estimated cost of the project is Rs175 million, Dawn News reported..

Earlier a pilot project was also launched in Islamabad and Peshawar.

Registered Afghan refugees will not have legal status after the end of December following the expiry of registration cards.