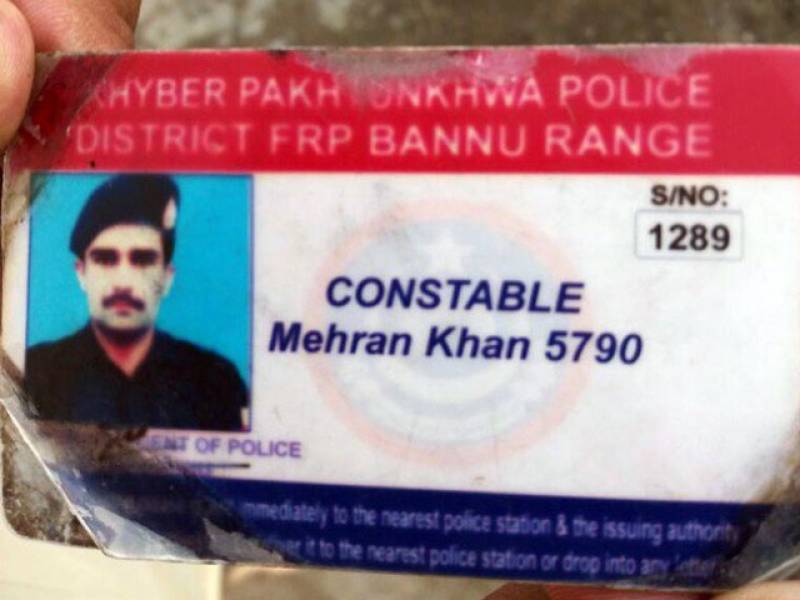 BANNU - Unknown assailants on Wednesday gunned down a police constable performing his duty at a check post in Bannu district of Khyber-Pakhtunkhwa, local media reported.

According to The Express Tribune, a check post in Yak Qabar village of the district was stormed in the early hours of the day. The attack was carried out when the constable was alone on the scene.

Mehran Khan had been recently assigned duty at the check post, the sources said.

Police have registered a case at the Mundain Police Station against unidentified gunmen, while further investigations were underway.