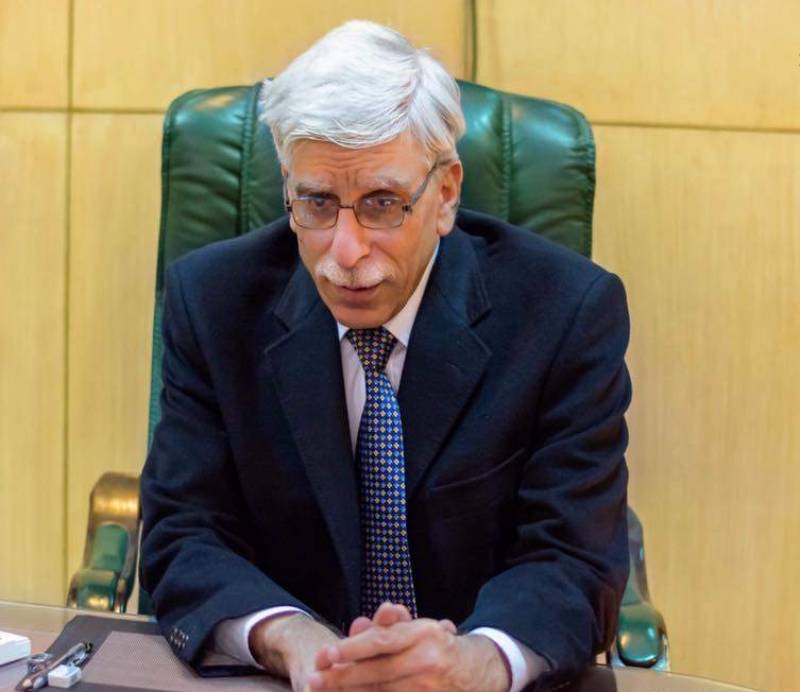 Prof Dr Faisal Masood suffered cardiac arrest and was rushed to Iqra Medical Complex where he was pronounced dead; he had also earned Tamgha-e-Imtiaz owing to his meritorious services and was currently serving as the Director-General of Punjab Human Organ Transplantation Authority (PHOTA).

Just heard an unbelievably sad news about passing away of Dr Faisal Masood. Knew him closely as he worked with my govt in various capacities especially in a leading role in fight against Dengue in Punjab. He was not only a great medical genius but also an amazing human being! pic.twitter.com/RNUcpQNhhW