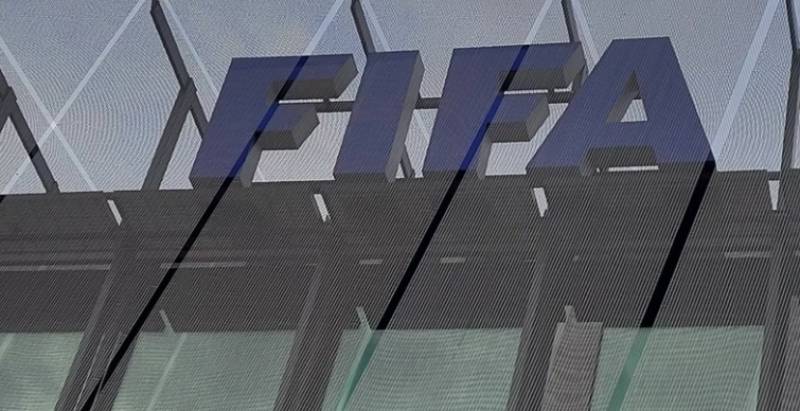 FIFA, the global football body, has announced to suspend the All India Football Federation (AIFF) with immediate effect on country’s Independence Day (August 15).

The governing body of FIA in a statement said that undue influence from third parties in the affairs of the Indian football organization led to the suspension.

The move will deprive India from hosting of upcoming FIFA U-17 Women’s World Cup, scheduled to take place on October 11, 2022. The global body is considering the next steps regarding the upcoming event.

Back in May, the Supreme Court of India disbanded AIFF and appointed a three-member committee for three months to run the sports affairs, amend body’s election and conduct fresh election.

"The suspension will be lifted once an order to set up a committee of administrators to assume the powers of the AIFF Executive Committee has been repealed and the AIFF administration regains full control of the AIFF's daily affairs," FIFA said in a statement.

FIFA is of the view that there should not be any legal and political interference in matters of member federations.