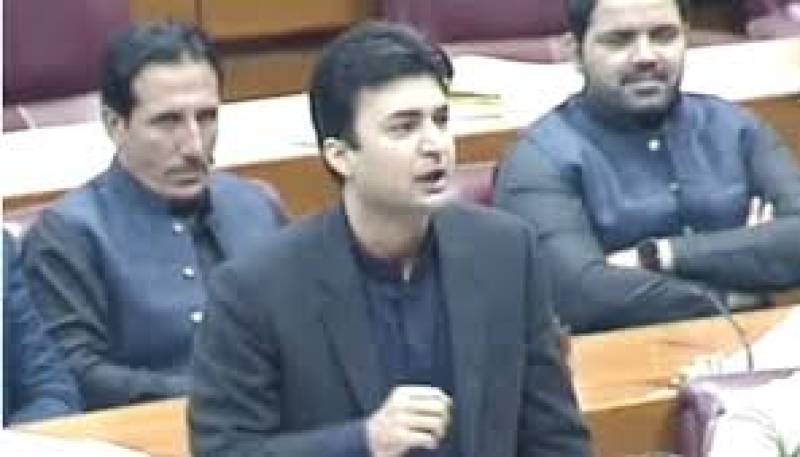 Saeedullah landed at the airport in Australian early today where he was intercepted by local authorities for questioning.

He, according to a private news channel, could not satisfy the airport authorities and thus he was taken into custody.