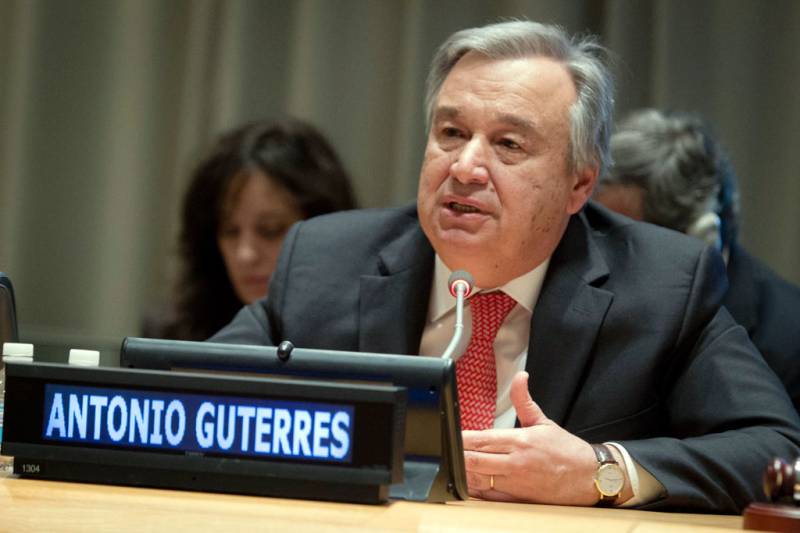 UNITED NATIONS - United Nations Secretary General Antonio Guterres has reaffirmed his support to a so-called two-state solution to the decades-long Israeli-Palestinian conflict, saying there is “no alternative” to that option.

“There was a complete agreement” that a resolution of the conflict needs the “two state-solution and that everything must be done to preserve that possibility,” Guterres said after meeting Egyptian President Abdel Fattah el-Sisi in Cairo on Wednesday, according a UN spokesman.

For decades, successive US administrations have supported the so-called two-state solution, under which a Palestinian state would be formed.

However, the White House said on Tuesday that Washington would not insist on that option as the only solution to the Israeli-Palestinian conflict.

“A two-state solution that doesn’t bring peace is not a goal… Peace is the goal, whether it comes in the form of a two-state solution, if that’s what the parties want, or something else,” an unnamed White House official said. 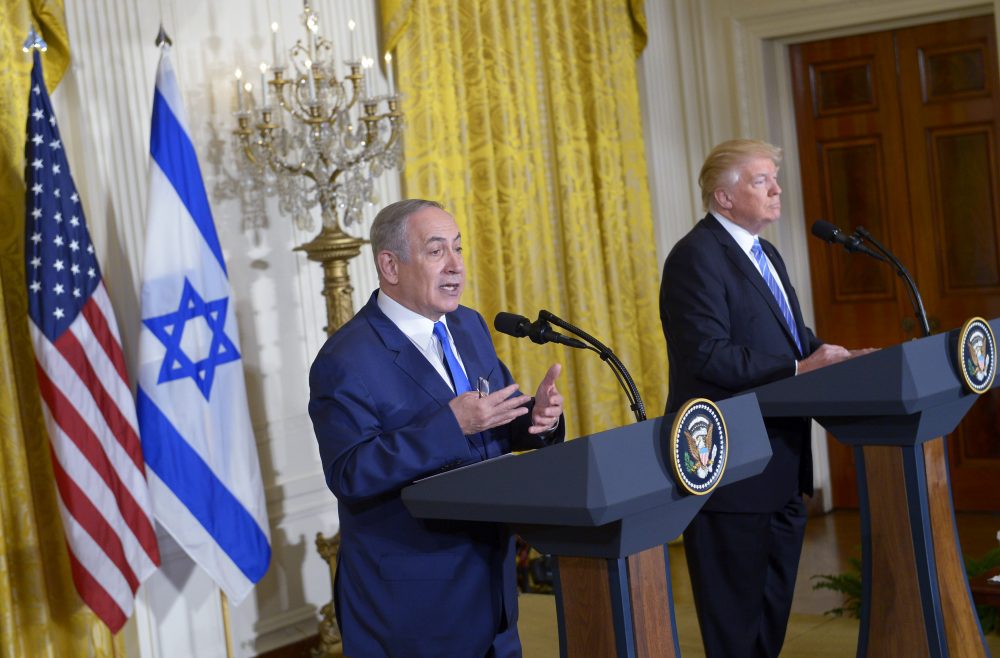 It may be noted here that US president Donald Trump has said the United States would no longer insist on a two-state solution to the Israeli-Palestinian conflict, backing away from a policy that has underpinned US role in Middle East peacemaking since the Clinton administration.

At a news conference with Israeli PM Benjamin Netanyahu on Wednesday, Trump promised to deliver a “great” peace deal, but said both sides must compromise.