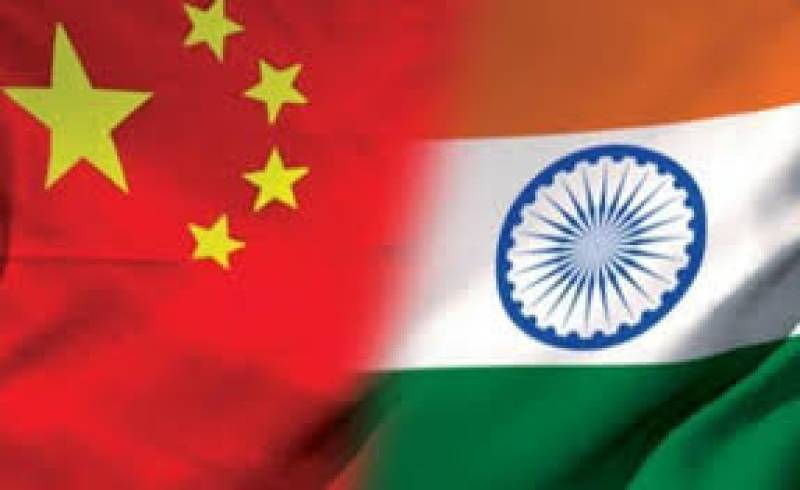 BEIJING - China and India have agreed to take steps to ease tensions along a disputed stretch of their border in Ladakh.

Meanwhile, Indian media reports said that modalities for disengagement from all friction areas in eastern Ladakh were also discussed in the meeting and this will be taken forward by the both sides.

It is pertinent to be mention here that at least 20 Indian soldiers were killed in a clash last week at Line of Actual Control (LAC).