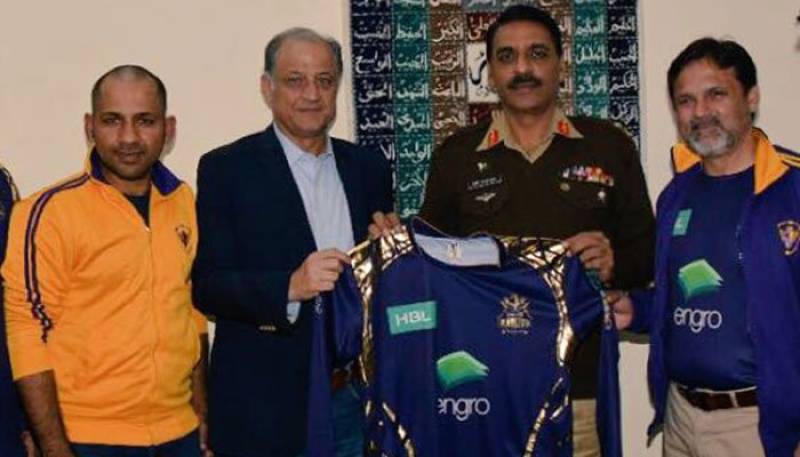 DG ISPR, on the occasion, praised the franchise’s cricket development efforts and expressed best wishes for the team.

Gen Ghafoor also lauded the performance of the Gladiators in earlier editions of the PSL and expressed hope that the team would perform well in season three as well and bring happiness to the people of Balochistan.