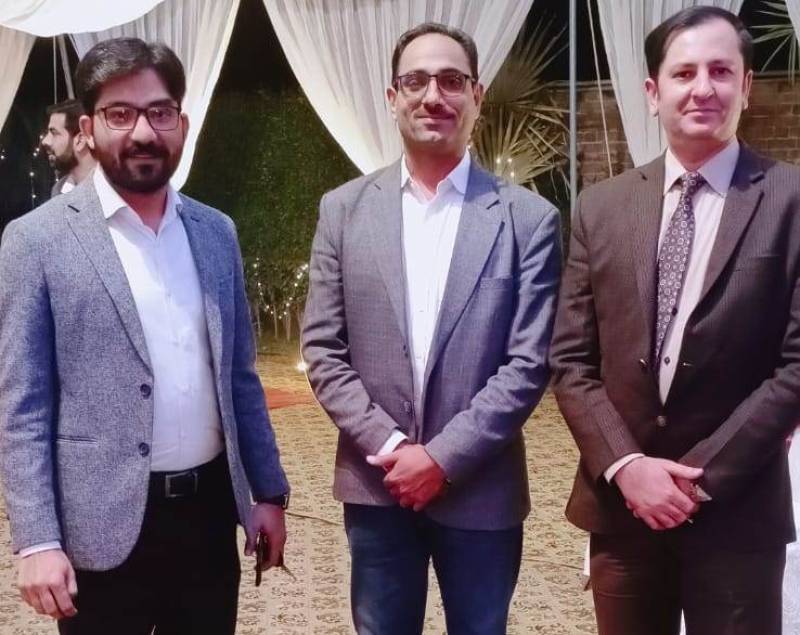 Institute of Social and Cultural Studies at University of the Punjab, Lahore, in its commitment to excellence in teaching and top quality research, participated in the Higher Education Commission (HEC), Pakistan’s call for research proposals under the National Research Program for Universities (NRPU) and won a project worth 3.4 million.

The project aiming at exploring water inequalities in Pakistan would be supervised by three Sociology professors including Dr. Farhan Navid Yousaf as Principal Investigator, and Dr. Rizwan Safdar and Dr. Siddique Akbar as co-principal investigators.

This multi-sited multilevel comparative research project will be carried out in four provinces of Pakistan. It is aimed at exploring that how water structures the daily lives of household users in diverse communities (rural, peri-urban, urban areas) including how they think about and articulate their social, cultural, economic, political relationships to water. It would further investigate understand the ways in which community activists envision and define water rights, make claims and seek redress for inequalities and injustices related to water at the local, national levels, and thus activate citizens’ and human rights through water claims.

Principal investigator Dr. Farhan believes that the actual realization of the human right to water and it capacity to address inequalities in water and other intersecting spheres of life depends on local realities of water governance, and the social and economic contexts of individuals and communities, as users, to afford and claim water rights. Thus, he thinks, the findings of this research project would be critical for Pakistan’s policy on water.