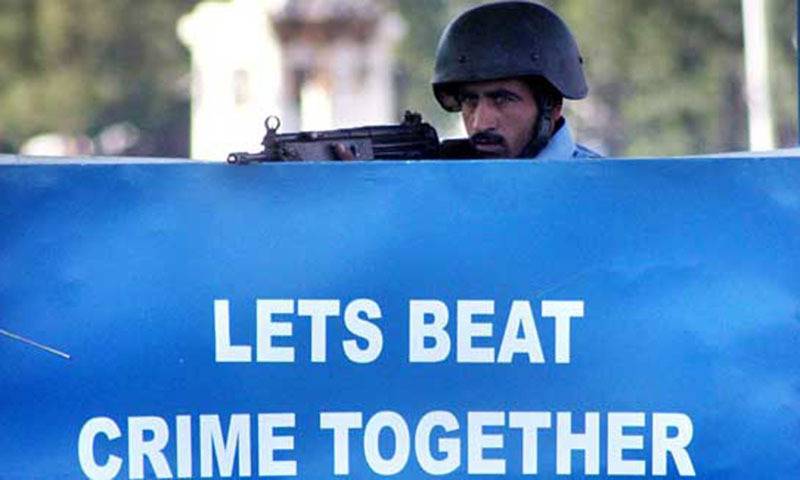 ISLAMABAD - A Chinese woman who got wounded after being shot in a robbery in Pakistan's capital city last Friday has died, according to the Chinese embassy in Pakistan.

Hu Lixia, a 35-year-old mother of three, was fatally shot when three gunmen stormed a residence rented by a group of Chinese nationals on Dec. 29, 2017 in Islamabad, and looted Rs550,000 in cash (nearly US$5,000) before fleeing. 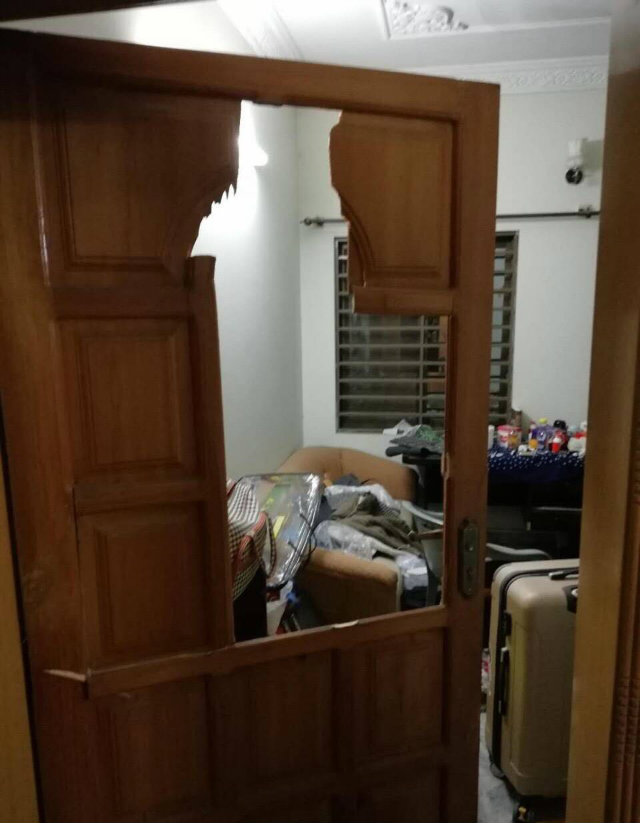 She was immediately shifted to Ali Medical Center, and later to Pakistan Institutes of Medical Sciences (PIMS).

On December 30, she had her first operation which was successful. But things turned worse on January 5th, and she had second operation on the following day. After the second surgery, her condition got critical and the Chinese doctor suggested carrying out a lab test to check blood infection.

The victim’s family claim they asked the PIMS doctors more than 10 times to do the blood test but they maintained “everything was under control”.

When the victim’s condition continued to deteriorate, the family asked the PIMS administration to transfer the victim to Shifa international hospital, but they were flatly refused. At this time, the victim was already brain dead, according to Liang (the victim’s sister-in-law).

A case was registered with Police Station Ramna with no arrest or recovery so far.

Hu was said to be associated as an accountant with a cement manufacturing company at Dhoke Paracha, Rawalpindi.

The Chinese embassy has urged the Pakistani side to attach importance to the case, arrest the perpetrators as soon as possible and protect the legitimate rights and interests of Chinese citizens.

In June last year, two Chinese nationals were killed in southwestern Balochistan province after being abducted in May.

ISLAMABAD - The two Chinese nationals, who were abducted from Balochistan in May 2017, have died, the Foreign Office ...

According to a statement issued by the FO, the Chinese couple had been killed in June ─ a month after they were kidnapped from the Jinnah Town area of Quetta on May 24.

The duo - Lee Zing Yang, 24, and Meng Li Si, 26 - were abducted from Jinnah Town, Quetta, on May 24. Later, the Islamic State of Syria and Levant (ISIL) claimed that it had killed the abductees, who had reportedly been 'preaching' in Balochistan under the garb of learning Urdu.