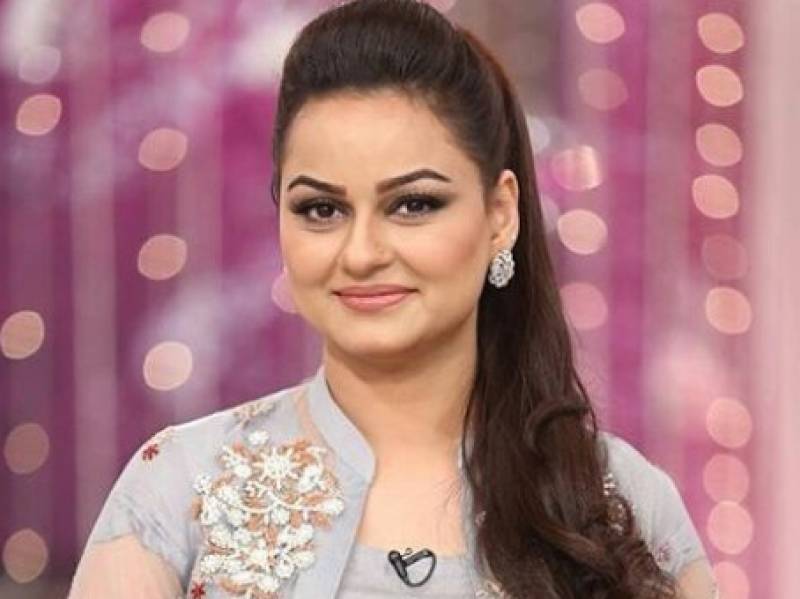 LAHORE- If there’s one thing that celebrities need to be mindful is what they say regarding their fellow celebrities publicly.

During a game of rapid fire hosted by Waseem Badami on his show ‘Har Lamha Purjosh,’ the actress was asked of a singer who she thought was famous but cannot sing. Javeria answered that it was Atif Aslam.

As the Q&A segment proceeded, Javeria gave some more answers that landed her in trouble.

According to Javeria, actor Adnan Siddiqui is nothing but a good looking man and that’s the only thing that gets him acting gigs. She suggested that he should quit his acting career now.

When asked about Mahira Khan, she had the same answer that she was just a gorgeous woman and nothing else, she even went as far as to say that ‘woh kyun aa raheen hain?’

Ever since the video clip of her statements surfaced on social media, fans have been calling her out and labelling her as a ‘flop actress.’ 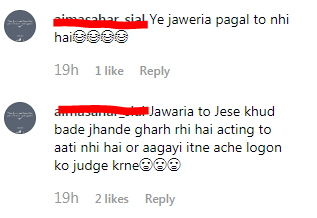 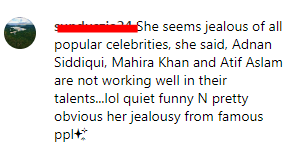 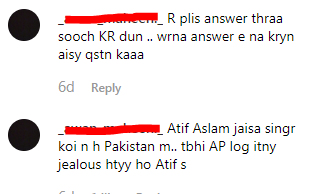